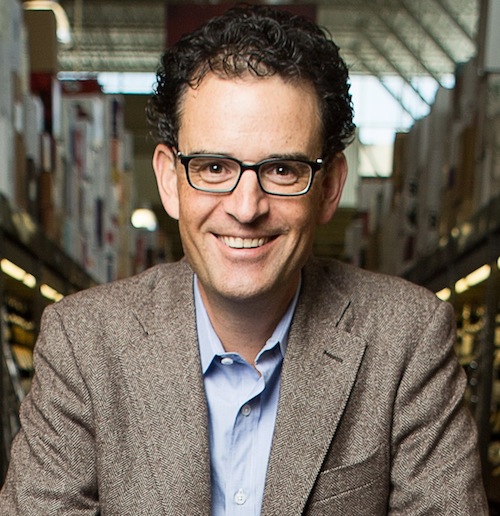 SEATTLE — Browne Family Vineyards will join the list of Northwest wineries who have found that it’s hip to be in Pioneer Square, Seattle’s historic downtown district.

The prized Walla Walla-based brand of Precept Wine CEO Andrew Browne has scheduled a Saturday, Feb. 3, opening for a Browne Family Vineyards tasting room at 411 First Avenue South in the historic Seller Building, next to storied restaurants Il Terrazzo Carmine and Intermezzo Carmine. It gives Browne, a Spokane native, a presence on both sides of his home state.

“The long history of Pioneer Square and its resilience as the beating heart of downtown Seattle is what really attracted us to this fantastic location,” Browne said in a news release. “We are proud to continue that legacy with the opening of our new tasting room and hope to add to the neighborhood’s vibrant culture.”

It will mark the latest in a series of Walla Walla Valley wineries to create a presence in Western Washington, and Seattle, in particular. Neighbors include The Estates Wine Room, a tasting gallery two blocks away that opened in 2015 and is operated by the Crimson Wine Group, a West Coast wine company that owns Archery Summit (Dundee, Ore.) Double Canyon (West Richland), Seven Hills (Walla Walla) and Pine Ridge (Napa).

Browne Family Vineyards was established in 2005 as a tribute to Browne’s grandfather, William Bitner Browne, a Harvard law school grad who studied in France as a teen, became World War II hero and later an attorney. He died in 2003 after a career of practicing law in Ohio. 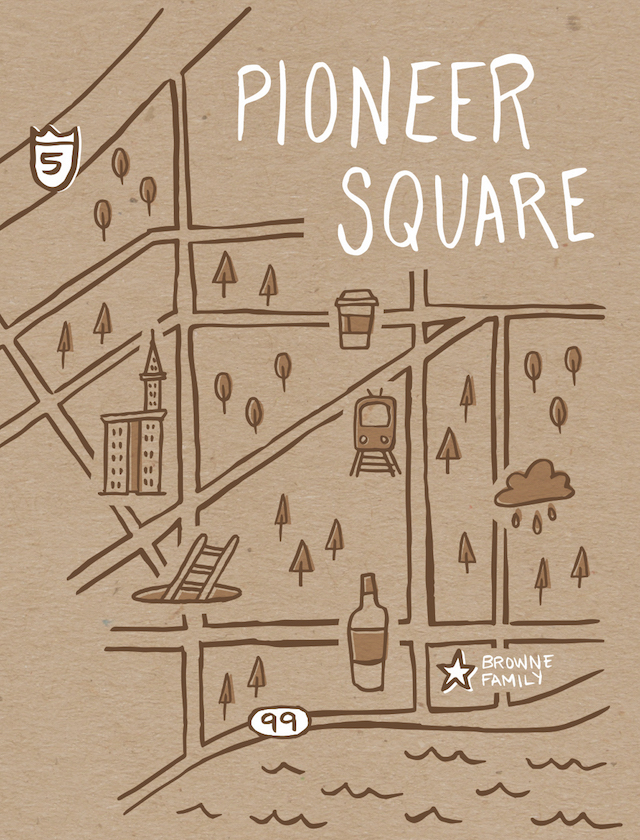 Browne Family Vineyards will continue to operate its original tasting room along Walla Walla’s Main Street. The Pioneer Square presence brings daily wine tastings and offers space for movie and karaoke nights as well as act as a place to visit before or after stadium concerts or sporting events at nearby CenturyLink Field and Safeco Field. A few blocks to the north is iconic Pike Place Market. A short drive to the south is the phalanx of tasting rooms and wineries in the SoDo and Georgetown neighborhoods.

“We’ve had overwhelming support from our loyal community, and we’re truly excited to bring them a place to call home in Seattle,” Browne said. “Thanks to our friends and family here, we’ve also enjoyed great success in Seattle and around the Puget Sound and are the among the fastest growing brands for Washington state wines over $20.”

The tasting room will provide services to wine club members, and award-winning winemaker John Freeman and the Browne family plan to be regular participants at special events.

“I’m excited to bring the heart and hospitality of Browne Family Vineyards from Walla Walla to Seattle and to welcome our wine club members,” said Courtney Browne, who married Browne in 2014 and is a product of Washington State University’s apparel, merchandising, design and textiles program.

Rocky Gipson, who has worked at Freeman’s production facility at Waterbrook Winery in Walla Walla and the Browne Family Vineyards tasting room in Walla Walla for the past three years, will be the Pioneer Square tasting room manager. His three-person Seattle team will showcase tasting room exclusive wines, small lots and large formats within a retail environment.

DuHamel Architecture of Seattle and HVL Interiors, based in Sante Fe, New Mexico, are working on the 775-square-foot tasting room within the building that opened in 1906 under the design of A. Warren Gould.