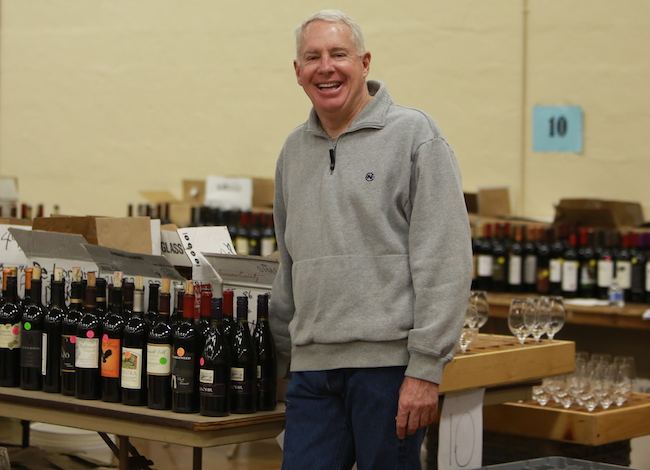 CLOVERDALE, Calif. — As the 2018 San Francisco Chronicle Wine Competition began its final full day, competition director Bob Fraser heard cheers from judges when he announced that next year they also will be tasting wines from Canada and Mexico.

“It will still be the San Francisco Chronicle Wine Competition, but it will be the largest competition of wines in North America, instead of America,” Fraser told Great Northwest Wine. “We really didn’t want to go international, but Canada and Mexico are neighboring countries. It’s a natural fit.”

This year’s San Francisco Chronicle Wine Competition received 6,960 entries, up 110 from the 2017 judging, and Fraser expects Canada and Mexico will combine for about 200 entries. That means it could threaten the 2016 record of 7,160 entries.

“It was really Jeff Johnson, the president and publisher of the Chronicle, who was the catalyst for this,” Fraser said. “He brought it up to me last night at our judges dinner at Gloria Ferrer. We discussed it over dinner. We’re just increasing the eligibility to Canada and Mexico.”

“I think it’s exciting, and from a personal standpoint, my wife has family in the Okanagan Valley,” Fraser said. “We’re going to go up there this summer and visit.”

A growing number of wineries from British Columbia are working to expand sales into the United States. Wines of British Columbia has worked with Sonoma-based InVino to allow for online sales and shipping around the U.S.

Frasers not looking to go beyond 6,900 entries 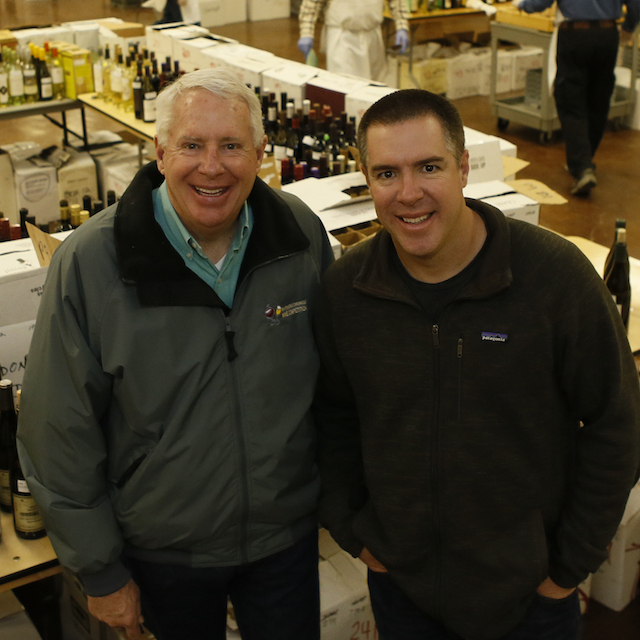 Fraser, who now shares the duties of competition director with his son, Scott, said he’s been considering for a decade taking the competition international. However, there are no plans to rebrand the event or accept entries from beyond the continent as some other competitions across the U.S.

His staff typically opens the window for entries on Nov. 1, but Fraser said he will likely begin accepting entries in mid-October in order to accommodate the wines from Canada and Mexico.

To counter the expected boost from beyond the borders, Fraser said he’s considering a small increase to the entry fee. His growing list of sponsorships — which include BevMo! — have helped him keep costs low and raise funds for the Cloverdale Citrus Fair.

“A lot of the other competitions are $80 or $90 to enter. We’re still at $65,” Fraser said. “We haven’t raised prices in years because we want to make it reasonable for the wineries.”

Friday morning, judges return to the Cloverdale Citrus Fairgrounds to select sweepstakes winners from the week’s gold-medal wines, a large number of which will be poured for more than 5,000 wine lovers Feb. 17 at the Fort Mason Center in San Francisco. It serves as a remarkable contrast to 1983 when the judging began as the Cloverdale Citrus Fair Wine Competition with 45 entries from 15 wineries within a 20-mile radius of the town.