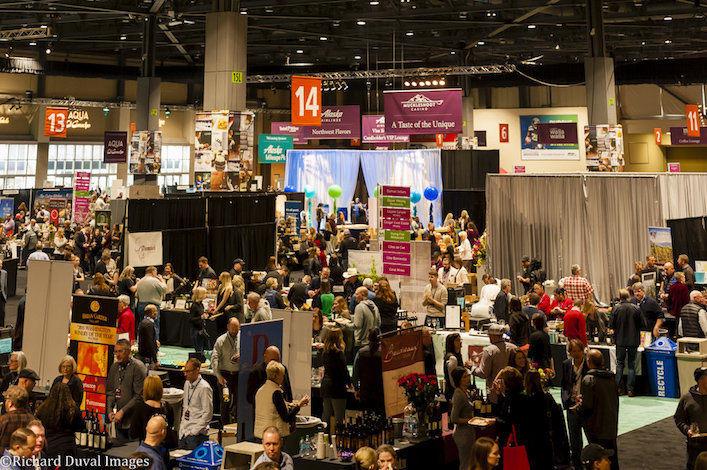 The two-day Grand Tastings at the CenturyLink Field Event Center are the centerpiece for Taste Washington. (Photo by Richard Duval Images)

As it has in recent years, the event centered in Seattle continues to share the spotlight with regional chefs and ventures beyond the now two-day public tasting at CenturyLink Field Event Center. Indeed, Taste Washington remains the centerpiece of Washington Wine Month.

A delicious example would be the monthlong promotion by Salty’s Waterfront Seafood Grills, which will provide a $20 gift card for each bottle of Washington wine purchased at its restaurants in at Alki, Redondo Beach and Portland during the month of March. 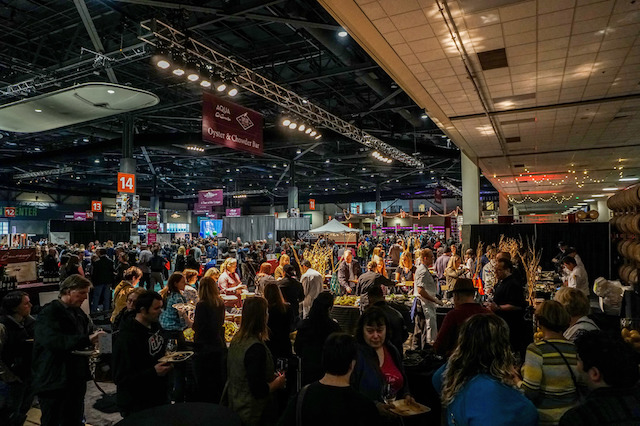 Officials continue to tout Taste Washington as the nation’s largest single-region wine and food event as a result of its 6,400 attendees. The marquee events are the Grand Tasting matinees on Saturday and Sunday, which span 2-5 p.m. each day and gather more than 225 wineries and 65 restaurants from throughout the Pacific Northwest as chefs perform cooking demonstrations on two stages. Cost is $95 per day.

Several of the VIP-level tickets already are sold out, starting with The Connoisseur, a VIP pass ($585) that allows a winester to attend every event, The Enthusiast ($290), which starts Friday, and the early-entrance VIP passes ($165) for Saturday and Sunday as well as the combined ($210). However, there is a waiting list for sold-out events, so contact Kenee Walton at kenee@varsitycommunications.com.

“Taste Washington has something for everyone,” said Tom Norwalk, President and CEO of Visit Seattle. “Next week we celebrate the best food, Washington wines and craft ciders the region has to offer, so be sure to purchase tickets to individual events by going to www.tastewashington.org.”

There is an impressive list of lodging partners with packages tied to Taste Washington, and another indicator as to the allure of the Grand Tastings is the waiting list for volunteer positions.

The Red and White Party, which began in 2014, again will be staged at Aqua by El Gaucho in downtown Seattle. (Photo courtesy of Visit Seattle)

Taste Washington kicks off Thursday with the fifth annual Red & White Party at AQUA by El Gaucho, where a wine must receive at least 91 points from a leading publication for it to be a part of executive chef Wesley Hood’s pairing menu.

Friday morning brings Taste Washington On the Farm, which allows guests to spend the day with a chef for unique immersion experiences that give true meaning to the term locavore. 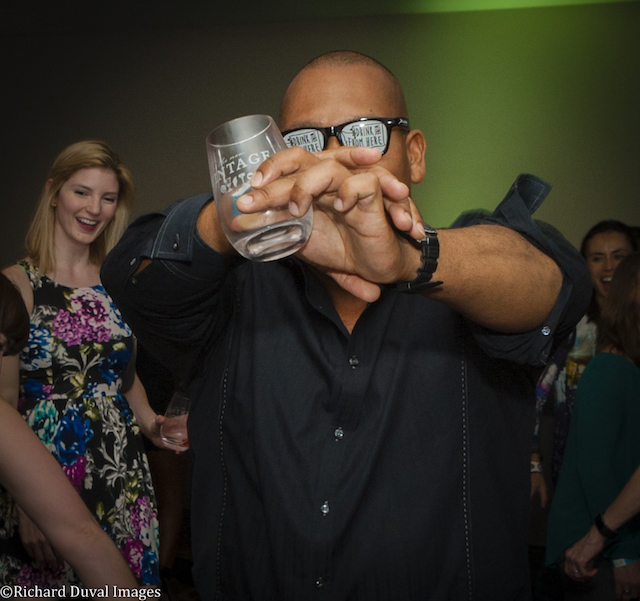 The New Vintage returns to the Taste Washington lineup in 2018, but it will move to Fisher Pavilion at Seattle Center. (Photo by Richard Duval Images)

On Friday night, the Fisher Pavilion at Seattle Center is home to The New Vintage, a young event that was a sellout last year. This year, it features a live band for the first time — Man Made Time, a synth-pop duo from Los Angeles. Among the baker’s dozen of culinary headliners from Seattle, Portland, Denver, San Antonio and Maui is celebrity chef Brooke Williamson, a Southern California restaurateur who won Season 14 of Top Chef All-Stars on Bravo. 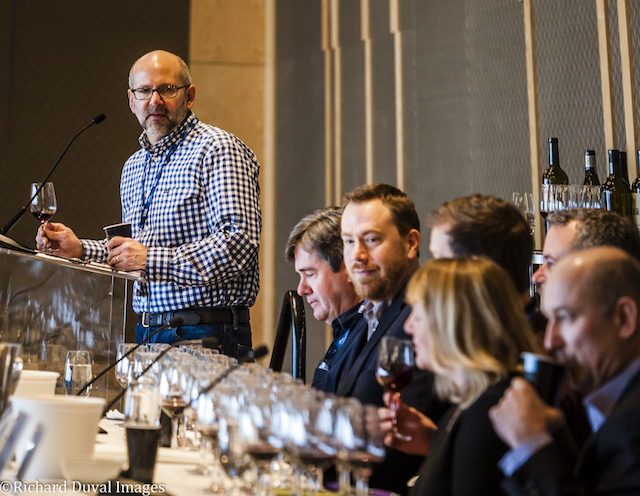 Decorated wine merchant Doug Charles of Compass Wines in Anacortes, Wash., will be back to moderate seminars during Taste Washington 2018. (Photo by Richard Duval Images)

As a primer for the Grand Tasting each day, there are 90-minute morning seminars led by wine merchants, sommeliers and writers at Four Seasons Hotel Seattle.

Beyond the Mystique: A Look at the Science of Washington Wine ($85) with educators Tim Donahue and Sabrina Lueck of Walla Walla Community College.

Taste Washington is collaboration between Visit Seattle and the Washington State Wine Commission. The Taste Washington Wine Month website features a calendar of promotions, including winemaker dinners, discounts at local wineries and restaurants, special tasting events and more. There’s also a Tagboard, which automatically aggregates social media posts to pull even more specials, promotions and other social activity in one place.