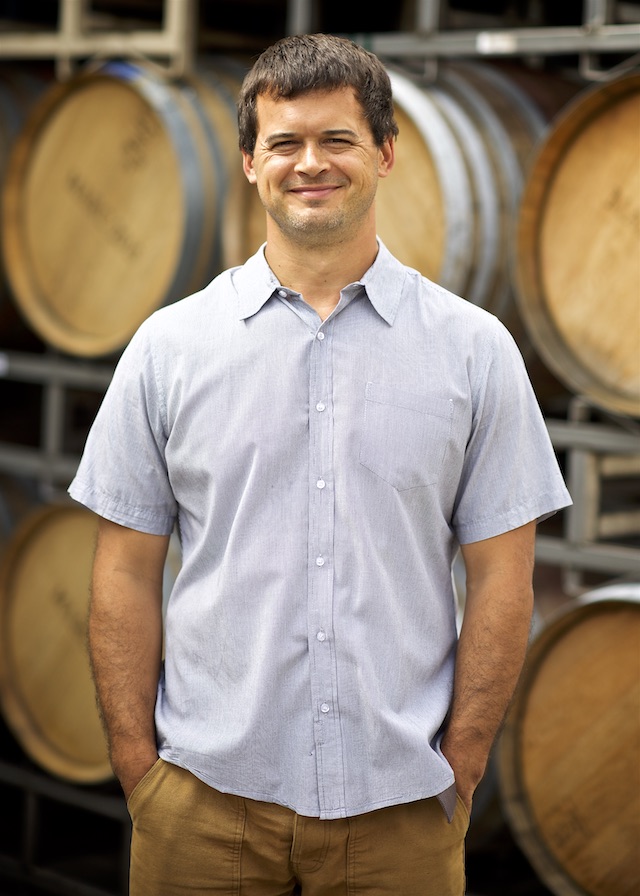 Harms more than doubled production at his Tualatin facility in the past two vintages, trailing only A to Z Wineworks in total production according to the PBJ. His winemaking team, spearheaded by New Orleans native JP Caldcleugh, rolled out 211,000 cases from the 2016 vintage. Last year, they crushed 448,000 cases worth of wine for their trio of brands, which are dominated by the exploding success of their entry-level Underwood tier.

Now, Union Wine Co., which sells wine in 49 states and 12 countries, employs six regional sales managers. The latest moves included the appointment of Adam Coremin as vice president of sales, an executive who spent the previous six years on the East Coast with Seattle-based Precept Wine.

“Adam’s leadership and experience equips our sales team with the tools it needs to meet aggressive new sales goals, improve support for our distributor partners and increase availability for our customers,” Harms stated in a news release. 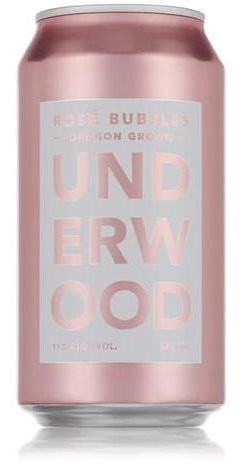 His recent success with Oregon Pinot Noir is undeniably linked to the canned wine program he developed for Underwood, and more Northwest wineries continue to follow in his footsteps with the marketing of the 375-milliliter cans. The 2016 vintage breakdown by brand is Alchemist, with 2,250 cases dedicated to Pinot Noir and Chardonnay from vineyards in the North Willamette Valley; Kings Ridge (35,000 cases) and Underwood at 173,810 cases.

The Underwood lineup includes four bottlings — Pinot Noir, Pinot Gris and rosé in both 750-milliliter and magnums — backed by eight products in aluminum cans. Among those are two sparkling wines, dubbed as The Bubbles and Rosé Bubbles, and a pair of wine coolers. Retail prices range from $5.99 to $6.99 per can.

“The local team at New Seasons has always been a big supporter of Union Wine Company, and we’ve seen them embrace our innovations, from cans to coolers,” a company spokesperson said via email. “Nationally, we’ve seen Cost Plus, Whole Foods and Total Wine embrace the wine coolers, as well as independent shops around the country.”

As a result of the momentum, Union Wine rolled open the doors to a new 43,000-square-foot packaging facility adjacent to the winery. Harms’ financial director is his younger brother, Eric, who partnered with him on the 2014 purchase of historic Amity Vineyards from founder Myron Redford. 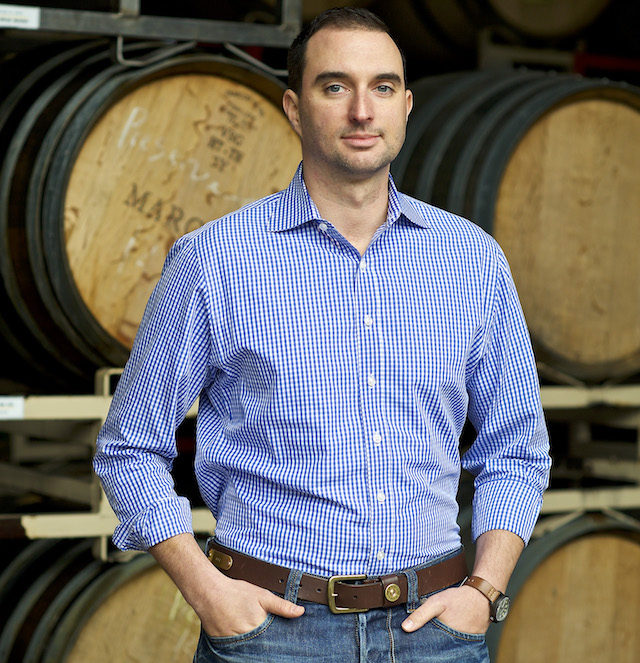 The addition of Coremin also provides Union Wine Co., another presence on the East Coast with an international scope. A graduate of North Carolina State and Wake Forest, he was part of Andrew Browne’s crew at Precept that helped the Northwest’s largest privately owned wine company grow into one of the top 15 in the U.S.

Coremin, a certified sommelier and wine educator, has been involved in Sommelier Journal and Tasting Panel magazines, and speaks German. His résumé includes time at Silver Oak in Napa Valley and with innovative Michael David Winery in Lodi.

“The additions of Shannon and Brian will further strengthen our sales team and help us accomplish these objectives with their incredible industry knowledge and acumen,” Harms said. “We are very excited to see the direction in which our sales team is growing.”