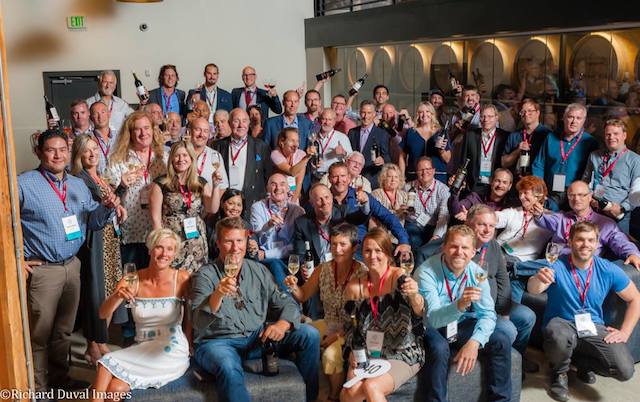 Members of the wine trade and participating winemakers toast the 2017 Private Barrel Auction for the Auction of Washington Wines. (Photo by Richard Duval Images)

WOODINVILLE, Wash. – Donations have reached a record number and 15 new wineries will be participating in the Auction of Washington Wines Private Barrel Auction with 31 exclusive five-case lots up for bid Aug. 16 in Woodinville at Novelty Hill-Januik.

Each of the 31 wineries were invited to the Private Barrel Auction based on ratings of 92 points or greater through major wine publications and impressions from Auction of Washington Wines co-chairs Bob Betz, Master of Wine, and Juan Muñoz Oca, head winemaker of Columbia Crest.

“Each wine offered at this auction is a unique blend, each built on that winery’s foundation of excellence, some exploring new varieties, new vineyards, new techniques or barrels, but each wine a reflection of the very best that winery makes,“ Betz stated in a news release.

In its 31 years, the Auction of Washington Wines has raised more than $41  million. 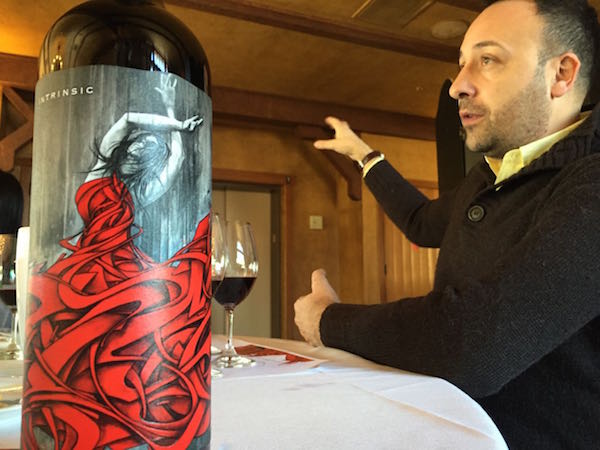 Licensed members of the wine trade will be allowed to sample and bid during the course of six hours. All money raised goes to wine education at WSU and research at the Ste. Michelle Wine Estates Wine Science Center in Richland. The Private Barrel Auction’s first three years have led to $270,000 in funding.

“This auction is a very special opportunity for members of the trade to bid on extremely rare wine lots, while also supporting the future of our industry,” says Shelley Tomberg, who is in her second year as executive director of the Auction of Washington Wines.

Last year, there were 11 fewer lots, so organizers anticipate an increase in wine buyers from more than a dozen states. The buzz created by the barrel lots will be used by merchants to entice clients looking to line their cellars with one-of-a-kind wines. Bottles are labeled by the Auction of Washington Wines, which notes the beneficiary and the limited production number on the label. Only 60 bottles of each wine are made. 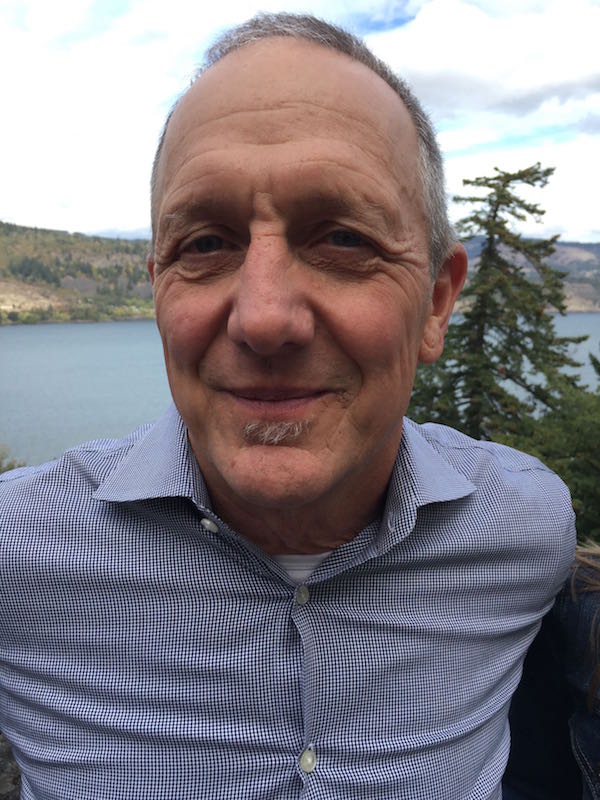 Licensed trade and wine media may register online at www.AuctionofWaWines.org/trade.