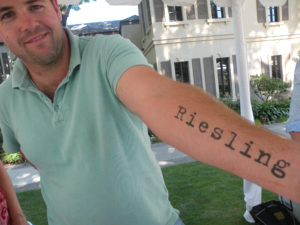 Washington has long had a reputation for crafting world-class Riesling, with the first plantings as early as 1880, pre-dating statehood by at least a decade. Today, Riesling remains a force in Washington, being the No. 4 grape, trailing Cabernet Sauvignon, Merlot and Chardonnay in total tonnage harvested. It topped 40,000 tons in the 2016 harvest, doubling from the previous … END_OF_DOCUMENT_TOKEN_TO_BE_REPLACED 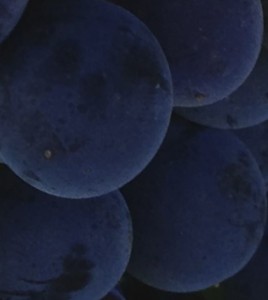 Malbec not only is a fast-rising star in Washington wine country, but it also is becoming a global phenomenon. The French red variety is not only a big player in Argentina, but also in South Africa, Australia and some areas of California, particularly the arid Central Valley. In Washington, Malbec plantings are ramping up, particularly in the Horse Heaven Hills, where … END_OF_DOCUMENT_TOKEN_TO_BE_REPLACED 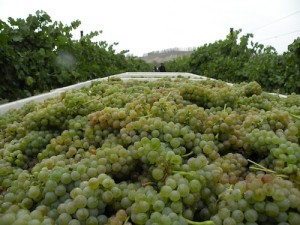 The fist grapes were planted 153 years ago. But today, the Gem state's wine industry is coming into its own. More than 50 wines dot the state from the top of the panhandle to the Nevada border. Legitimacy has come in the form of three federally recognized American Viticultural Areas (the Snake River Valley, the Lewis-Clark Valley, and the Eagle Foothills. Idaho wines are … END_OF_DOCUMENT_TOKEN_TO_BE_REPLACED 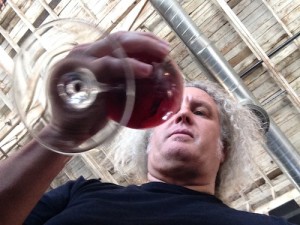 Eight percent of the best wines in the world - according to Wine Spectator magazine - came from the Pacific Northwest in 2017. The magazine unveiled its annual Top 100 list Monday morning, and eight Northwest wines were honored, including four Pinot Noirs from Oregon. For the fourth time since the annual list began in 1988, a Northwest wine came in at No. 2, this time a … END_OF_DOCUMENT_TOKEN_TO_BE_REPLACED 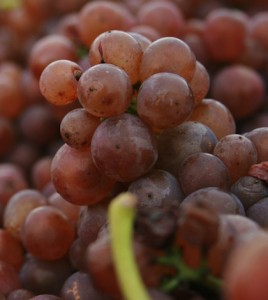 For the past 15 years, Pinot Gris has been Oregon's go-to white wine grape. With more than 15,000 tons harvested in 2015, Pinot Gris is even more dominant. Pinot Gris, which experts believe is a mutation of Pinot Noir, is most famous in France's Alsace region, but has also has gained international acclaim in Italy where it goes by the name Pinot Grigio. For years, … END_OF_DOCUMENT_TOKEN_TO_BE_REPLACED