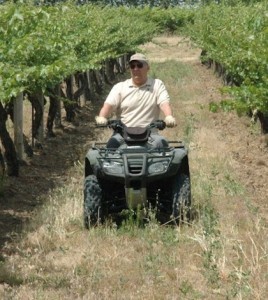 ALDERDALE, Wash. - In the next few weeks, one of Washington's most talented and respected grape growers will harvest his last cluster of grapes. The 2014 harvest will be Paul Champoux's last. The man who was instrumental in helping Washington earn its first 100-point wine is finishing an illustrious 35-year career amid the vines. Champoux, who has overseen Champoux … END_OF_DOCUMENT_TOKEN_TO_BE_REPLACED 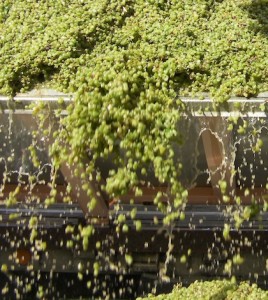 Even though Washington's wine grape harvest is coming historically early, plenty of fruit will remain on the vine for the Yakima Valley's Catch the Crush celebration. The annual harvest event takes place Oct. 11-12 from the Yakima Valley to the Tri-Cities and will involve nearly 40 wineries. Catch the Crush began many years ago as a harvest celebration for wineries in the … END_OF_DOCUMENT_TOKEN_TO_BE_REPLACED 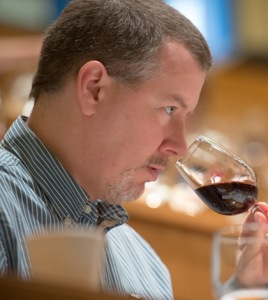 SEATTLE - It hasn't taken long for a guy from the East Coast who was merely interested in learning more about wine to become one of the most important reviewers of Washington wines in the world. Sean Sullivan, whose blog Washington Wine Report began in 2007, now is Wine Enthusiast magazine's exclusive review and writer about wines from Washington state. Sullivan takes over … END_OF_DOCUMENT_TOKEN_TO_BE_REPLACED 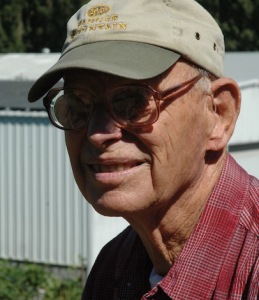 KENNEWICK, Wash. - Bill Powers, a longtime grape grower, winery owner and innovator, died Tuesday after a brief illness. He was 88. His son, winemaker Greg Powers, said his father was in the hospital for seven days, suffering from congestive heart failure and kidney failure. "He was fading," Powers told Great Northwest Wine. "He wanted to come home, so we brought him … END_OF_DOCUMENT_TOKEN_TO_BE_REPLACED 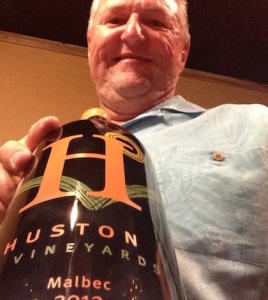 CALDWELL, Idaho — A red grape variety that has gained increasing interest in the Pacific Northwest rose to the top of the fifth annual Idaho Wine Competition. Huston Vineyards’ 2012 Malbec earned best in show at the competition, which took place Monday at Ste. Chapelle Winery. Huston Vineyards is a small winery on Chicken Dinner Road in Caldwell founded by Gregg and Mary … END_OF_DOCUMENT_TOKEN_TO_BE_REPLACED