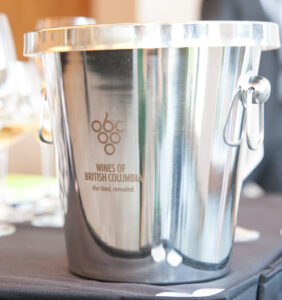 The Decanter World Wine Awards ranks as perhaps the planet’s most fascinating wine competition for a variety of reasons, including its unparalleled scale and scope. This spring’s 19th annual tasting in London broke last year’s record with 18,244 entries from 54 countries. It recruited nearly 250 judges, a group that featured 41 Masters of Wine and 13 Master … END_OF_DOCUMENT_TOKEN_TO_BE_REPLACED 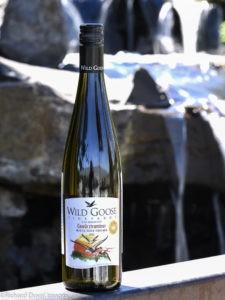 LEWISTON, Idaho — The Canada/U.S. border has been closed for months, but the pandemic didn’t prevent Wild Goose Vineyards in Okanagan Falls, British Columbia, from using its 2019 Mystic River Vineyard Gewürztraminer to win best of show at the Cascadia International Wine Competition. It marked the third time in four years for the Kruger family to learn that one of its … END_OF_DOCUMENT_TOKEN_TO_BE_REPLACED 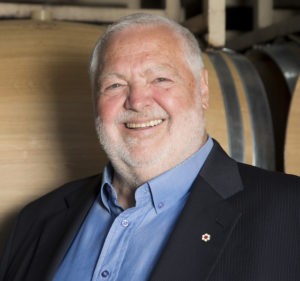 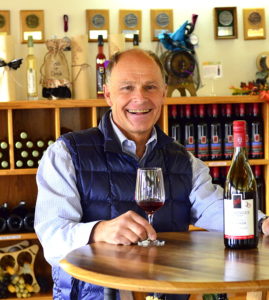 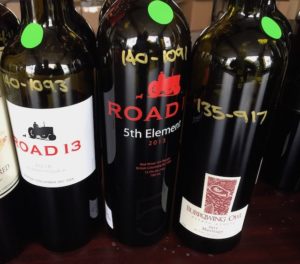