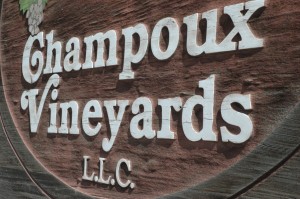 Owner/winemaker Chris Camarda is one of four winery owners (along with Quilceda Creek, Powers and Woodward Canyon) who are partners with Paul Champoux of what is arguably the top vineyard in Washington. Using grapes from vines with an average age of 30 years, Camarda has blended four Bordeaux varieties into this wine: Cabernet Sauvignon (43%), Cabernet Franc (39%), Merlot … END_OF_DOCUMENT_TOKEN_TO_BE_REPLACED 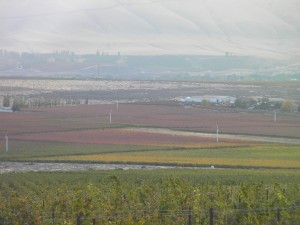 Chris Camarda launched Andrew Will in 1989 in Seattle, then later moved it to Vashon Island, a short ferry ride from the West Seattle neighborhood of Fauntleroy. Today, there are three wineries on Vashon. Camarada began buying grapes from Ciel du Cheval Vineyard owner Jim Holmes in 1989, that first year Andrew Will opened, and he has built a close relationship with one of the … END_OF_DOCUMENT_TOKEN_TO_BE_REPLACED