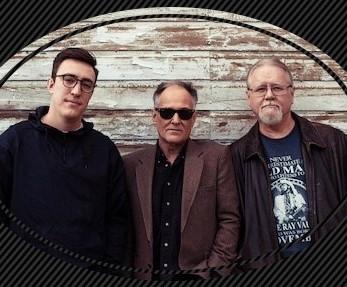 AntoLin Cellars presents Brother Teresa on Friday, March 13 at its tasting room art gallery in downtown Yakima. The tasting room will be open noon to 9 p.m., and the music starts at 7 p.m. There is no cover.

Enjoy great music while you savor award-winning wines in our comfortable, casual and contemporary tasting room, while discovering the work of local artists in our tasting room art gallery.

Tasty art, wine, food and music – the action is at 14 N. Front Street!