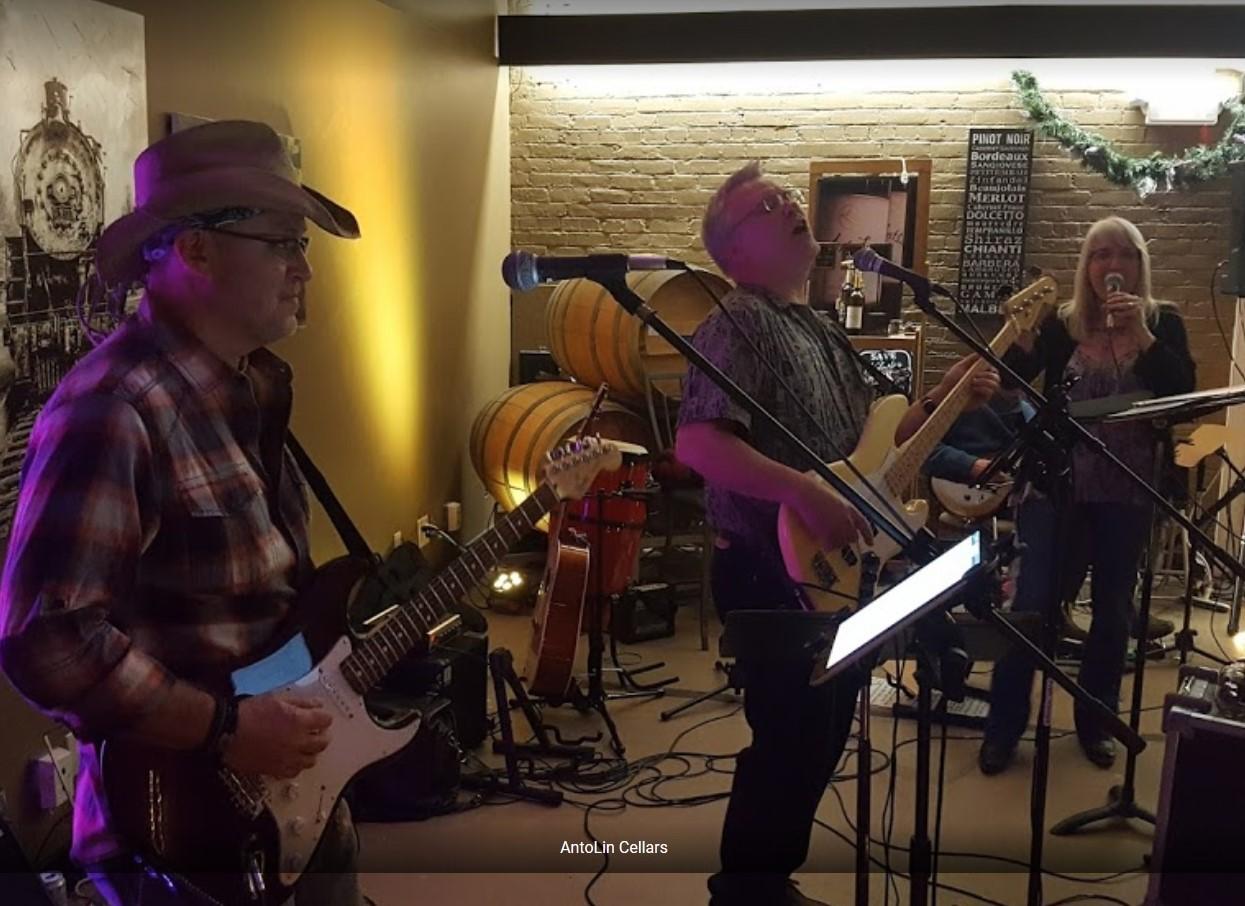 First Friday at AntoLin Cellars in Yakima returns March 6 from 1-9 p.m. Music starts at 7 p.m., with no cover to see The Yakima Fruit Tramps, a band of hooligans and rascals that sing folk, rock and the blues.