First Friday at AntoLin Cellars with the Fruit Tramps 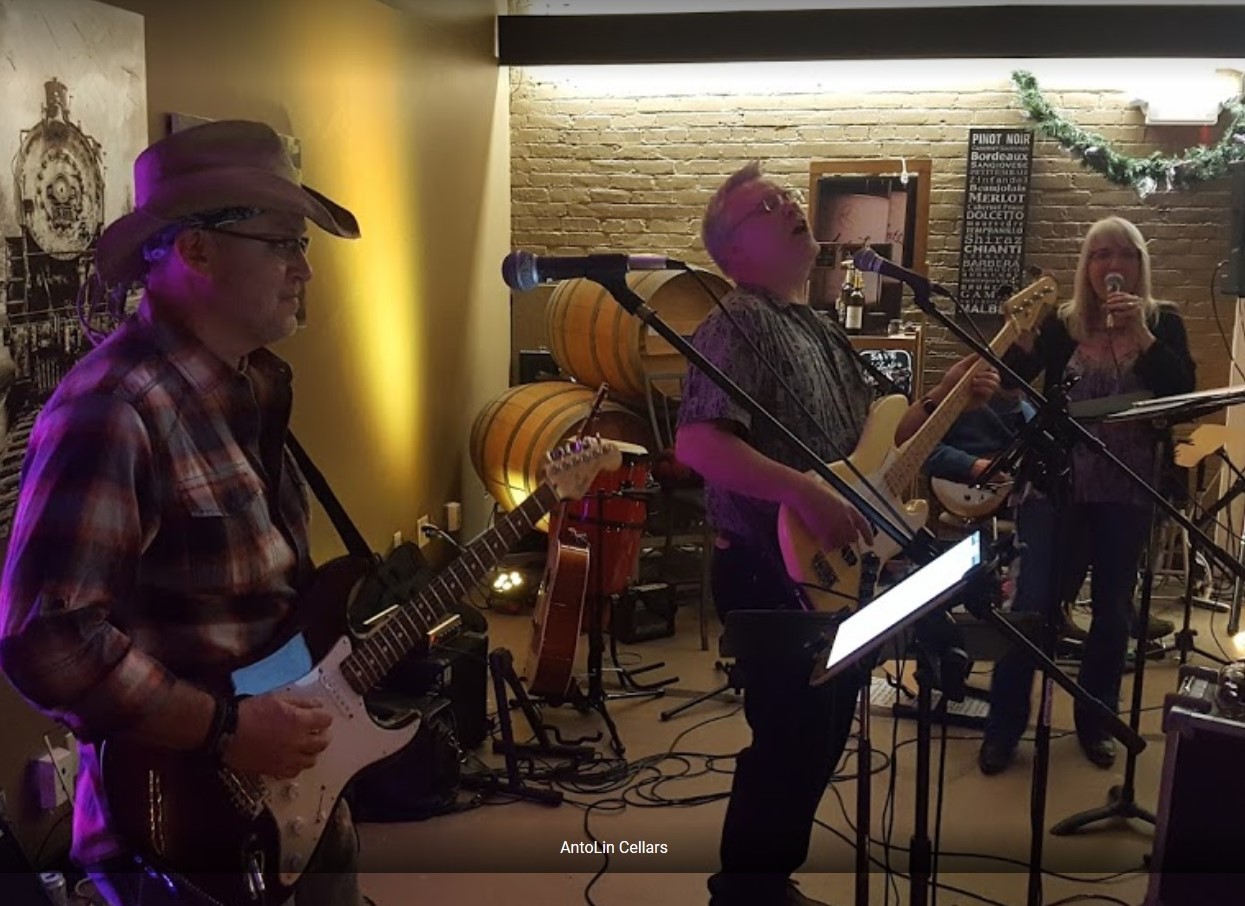 The Yakima Fruit Tramps are a band of hooligans and rascals that sing folk, rock and the blues.

This Friday, wine tastings are offered until 7 p.m. Thereafter wine will only be sold by the glass and by the bottle.