An event every week that begins at 3:00 pm on Sunday and Saturday, repeating until March 27, 2022 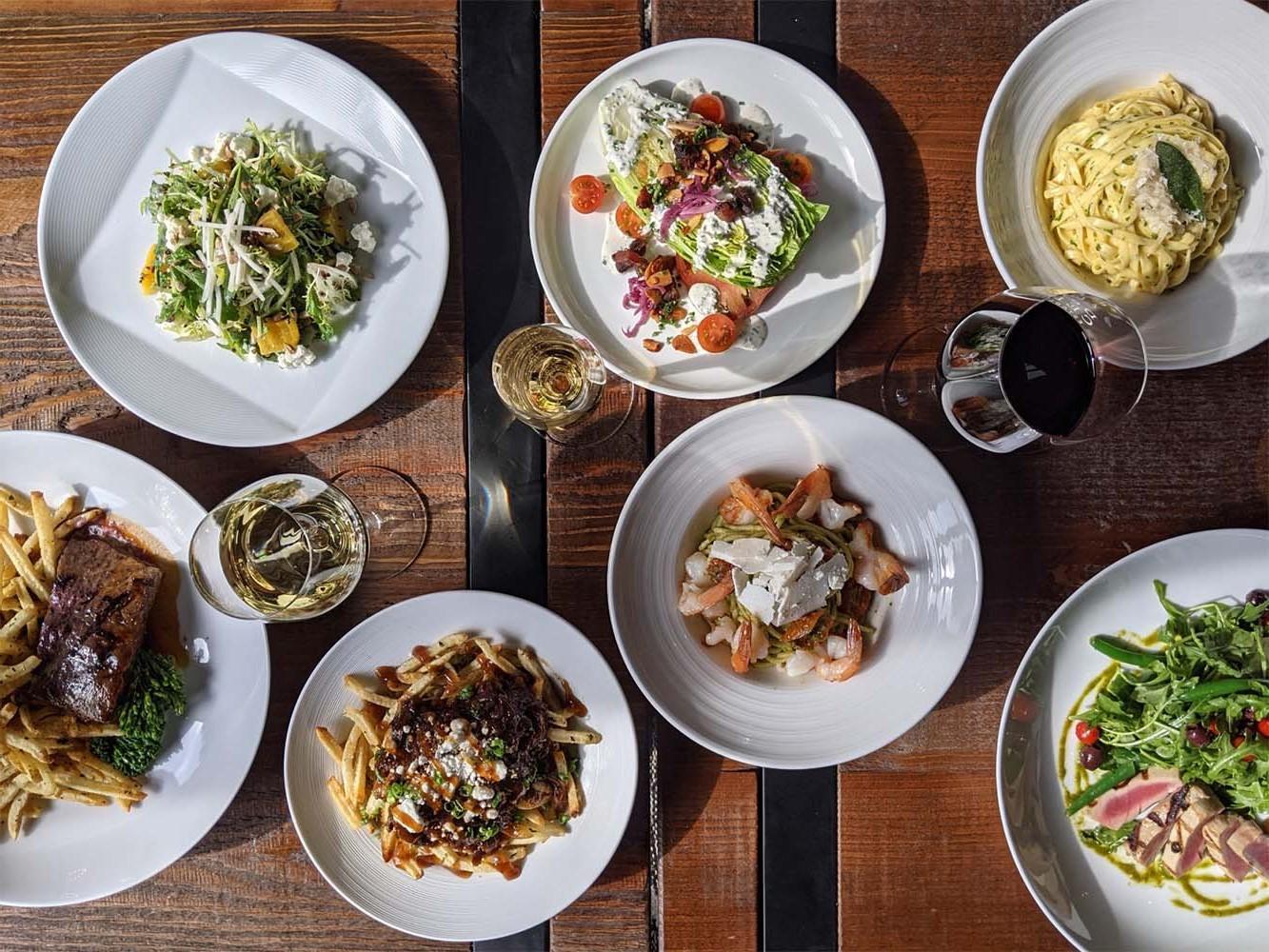 Throughout March, we will feature weekly prix-fixe dinners that highlight DeLille Cellars and other local wineries in Washington State.

These menus feature DeLille wines poured alongside other celebrated Washington wines that have a legacy tie to DeLille’s history, where winemakers have worked at DeLille in their early years and then went on to other wineries or to start their own.

The prix-fixe menus are available on select days, along with the standard menu offerings. Dinner includes one three-course meal with 2-ounce pours of each wine pairing.  Cost is $135 per person, not including tax or gratuity.

Please note: These dinners aim to highlight Washington state wine alongside hand-crafted cuisine. Winemakers will not be present for this pairing menu.