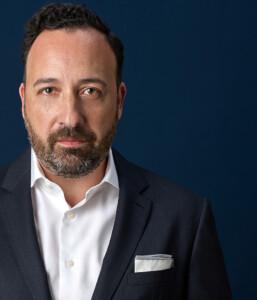 Juan Muñoz-Oca, chief winemaker for the growing Ste. Michelle Wine Estates, was practically born with Malbec running through his veins. A native of Argentina’s Mendoza Valley, Muñoz-Oca was introduced to premium wine as a child. Before he turned 10, he knew he was going to be a winemaker when he grew up. The South American country is among the world's leading wine … END_OF_DOCUMENT_TOKEN_TO_BE_REPLACED 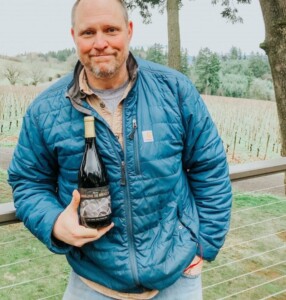 MCMINNVILLE, Ore. — It’s a bit of a paradox that Francis Ford Coppola doesn’t have a stage right now for Dave Petterson, who makes some of the Willamette Valley’s top examples of Pinot Noir, evidenced by Domaine de Broglie winning the award for Best of Show at the 2023 McMinnville Wine Competition. Petterson has worked with Coppola’s Dundee Hills vineyard for nearly two … END_OF_DOCUMENT_TOKEN_TO_BE_REPLACED 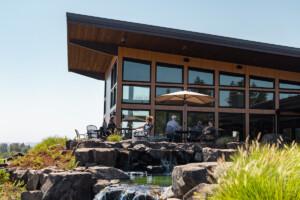 Oregon sparkling wine is getting easier to find and in a variety of styles, thanks to a growth in expertise, interest and winemaking facilities. A noteworthy addition to the bubbling effervescent scene is the new Willamette Valley Vineyards facility in the Dundee Hills — Domaine Willamette. Domaine Willamette, its winery and showpiece tasting room, were built specifically to … END_OF_DOCUMENT_TOKEN_TO_BE_REPLACED 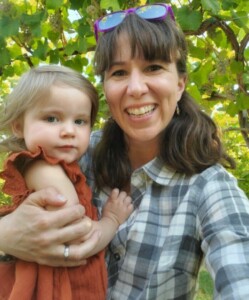 HOOD RIVER, Ore. — On the same day Karl and Coco Umiker dropped bins at Crawford Vineyard in the Yakima Valley, their Clearwater Canyon Cellars 2021 Crawford Vineyard Albariño earned a double gold medal and best of class at the 10th annual Great Northwest Invitational Wine Competition. The next day, Oct. 6, 2022, their Albariño emerged from the sweepstakes as the judging’s … END_OF_DOCUMENT_TOKEN_TO_BE_REPLACED 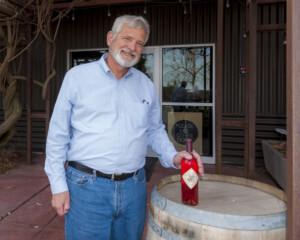 For a teen in the late 1960s, in Martinez, Calif., there was much to do, much to see. A war was happening, college campuses were on fire … hippies abounded. But for one young man, only fermentations were on his mind. “One of my very early forays into winemaking as a high-school student was making wine out of tomatoes,” says Rob Griffin, Washington’s longest-tenured winemaker … END_OF_DOCUMENT_TOKEN_TO_BE_REPLACED