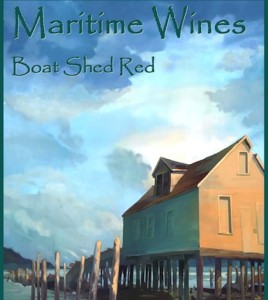 ABERDEEN, Wash. - Westport Winery has added another group of wines to its already extensive lineup. The coastal Washington winery that has wowed consumers and critics alike since launching in 2008 has increased the number of wines it makes by three with the addition of a second label called Maritime Wines. The wines originally were made for Nelson Seafood in the coastal … END_OF_DOCUMENT_TOKEN_TO_BE_REPLACED