Your path to wine knowledge and enjoyment

Are you fascinated with the world of wine?

Perhaps you’re here to learn about the wines of the Pacific Northwest.

Then you’re in the right place. We have been writing about the wines of Washington, Oregon, British Columbia and Idaho for more than 20 years, and it is our passion.

Each day, we write stories about wine to help you get the inside scoop on what’s happening in our region of the world. We also review the latest wines from the Pacific Northwest.

Sign up for our Wine of the Week newsletter. 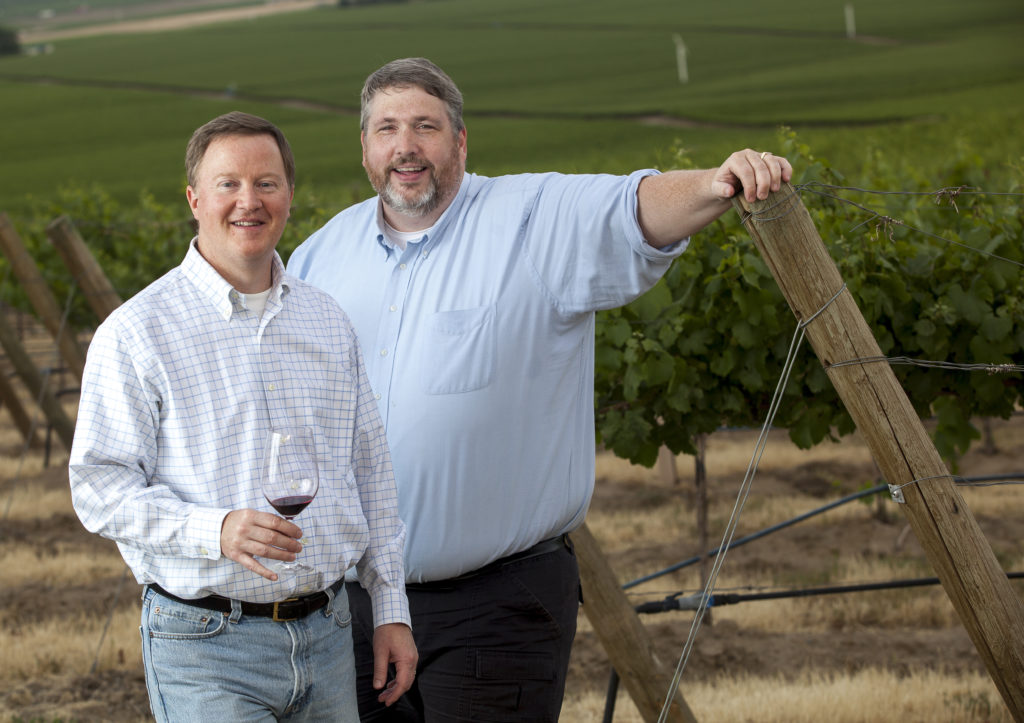 Eric Degerman and Andy Perdue are the co-founders of Great Northwest Wine.

Together, we have more than 35 years of experience writing about the wines, vineyards and chefs of Washington, Oregon, British Columbia and Idaho. We founded Wine Press Northwest magazine in 1997 and were the editors of the quarterly wine magazine through 2012. During that time, we published a weekly e-mail newsletter called the Pacific Northwest Wine of the Week. In 2010, we launched a weekly wine column syndicated in 21 newspapers.

Great Northwest Wine is where we write about wine from a journalistic point of view. We cover wine news, write features, provide tidbits about the industry and much more. 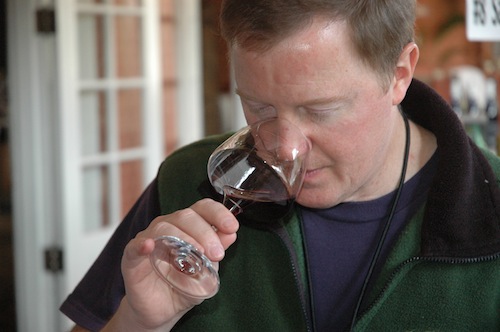 Eric Degerman was born in Portland, Ore., and graduated from Lewis & Clark High School in Spokane, Wash. He attended Clark College in Vancouver, Wash., on a golf scholarship, helping the Penguins win consecutive Northwest Athletic Conference championships. (Both teams were inducted into the Clark College Athletics Hall of Fame in 2019.) He went on to earn a history degree from the University of Washington.

During college, he worked for the Vancouver Columbian, the Valley Daily News in Kent and The Seattle Times before spending 25 years as an editor and award-winning sports writer at the Tri-City Herald. He co-founded Wine Press Northwest, becoming a food writer and wine judge. In 2018, he was a contributing writer to Wine Trails – USA & Canada by Lonely Planet. In 2020, he began writing for The Seattle Times, the Tri-Cities Area Journal of Business and Sip Magazine. In 2021, he received the Idaho Wine Commission’s Impact Award. He also served as the Washington state field editor for the 2022 Slow Wine Guide.

Eric is president and CEO of Great Northwest Wine. He lives in Washington wine country with Traci, his wife of 31 years and rescue felines Anakin, Hondo and Pinky. 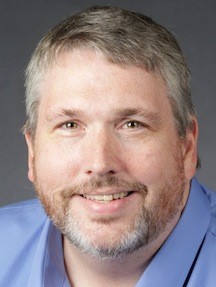 Andy Perdue grew up in Bremerton, Wash., about 15 miles west of Seattle. After high school, he attended Western Washington University in Bellingham, where he graduated with a degree in journalism and a minor in history.

For 16 years, he was editor-in-chief of Wine Press Northwest. As editor of the quarterly consumer magazine, he wrote columns, cover features, tasting notes and analyses of peer-group judgings.

As a wine writer, Andy served the columnist for The Seattle Times and Pacific Northwest magazine from 2013 through 2019. He also has been a columnist for Seattle Homes & Lifestyles and Vineyard & Winery Management, and he’s written articles for numerous other publications.

In 2012, Andy won first place in health writing from the Pacific Northwest Society of Professional Journalists for a 31-part series called “Face of Cancer.”

Andy lives in the heart of Washington wine country with his wife, Melissa, and their daughter, Niranjana. In 2020, he stepped down as a partner in the company, while continuing to contribute The Wine Knows columnist and serve as an occasional judge at Great Northwest Wine’s local events. 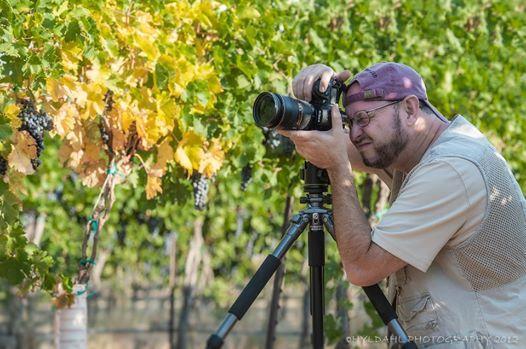 Our resident photojournalist Richard Duval captures vivid wine imagery for Great Northwest Wine as well as regional and national wine media, wine marketing organizations and an ever-growing number of wineries in the Pacific Northwest. He also writes the VineLines Dispatch column and pens the occasional feature.

His journalism degree from Washington State University served him well as a high school teacher in Spokane for three years, and then a long career in public relations and marketing communications for a slew of analog and high-tech companies in the Seattle area. Along the way, he also earned a Masters of Communication degree from the University of Washington, launched an early Internet greeting card business and recorded his first album of improvisational piano music, entitled Notes to Myself. (He is a BMI recording artist). His other passion is his lifelong pursuit of the perfect pizza dough; as a self-taught pizzaiolo, he has served as guest chef for a growing number of charity dinners.

Richard recently relocated to the Walla Walla Valley with his wife, Leslee. However, he maintains a studio for bottle shots and wine community portraits in the Woodinville Warehouse District.