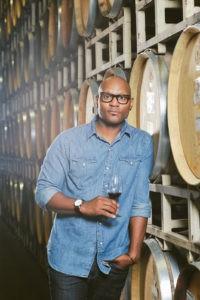 In 99 Bottles, A Black Sheep’s Guide to Wine - André Hueston Mack, a celebrated sommelier and winemaker, boils down the highs and lows of his storied career into 99 bottles that made him pause along the way. Within the autobiographical tasting notes Mack introduces and explains concepts that are essential to anyone’s wine education. He writes conversationally, referencing … END_OF_DOCUMENT_TOKEN_TO_BE_REPLACED 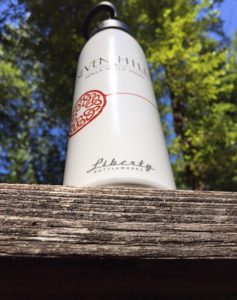 https://youtu.be/FKm27KSw-F0 UNION GAP, Wash. — They didn’t really need the help of Backer No. 1221 because with a week to go Liberty Bottleworks in Union Gap, Wash., near Yakima is just a few drops from attaining Kickstarter funding to manufacture what's billed as the first double-walled tumbler made in the United States. The all-or-nothing project on Kickstarter officially … END_OF_DOCUMENT_TOKEN_TO_BE_REPLACED 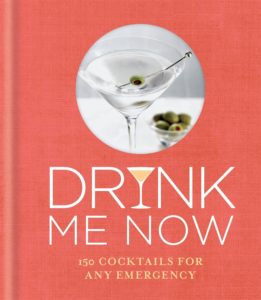 I’m usually generally disappointed with cocktail recipe books. They typically have a handful of useful recipes that a person would actually make, and the rest of the recipes either require obscure ingredients or components that you must Google before you can begin to shop for them. Drink Me Now is different. Consider it your cocktail assistant, no matter how new or … END_OF_DOCUMENT_TOKEN_TO_BE_REPLACED 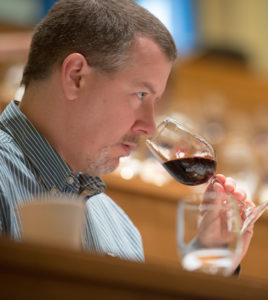 SEATTLE - Famed British author Hugh Johnson celebrates the 40th anniversary of his Pocket Wine Book next month, but this 2017 edition marks the first for Seattle’s Sean Sullivan as one of his correspondents. However, the opportunity to share his insight and opinions on the wine industries of Washington, Oregon and Idaho for a guide with 12 million copies sold worldwide is … END_OF_DOCUMENT_TOKEN_TO_BE_REPLACED 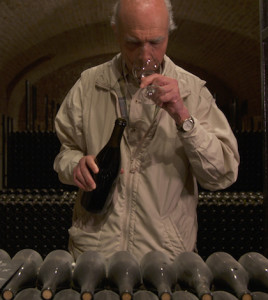 Somm is back, and it's better than ever. Three years after the release of the critically acclaimed documentary Somm, writer/director Jason Wise has returned with a sequel, Somm: Into the Bottle. The film was released in November and made its Seattle debut last month. Now it is available on streaming services including iTunes and Amazon Video. The original Somm followed … END_OF_DOCUMENT_TOKEN_TO_BE_REPLACED