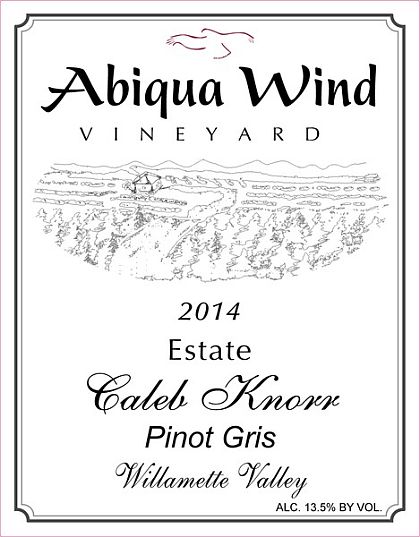 Best Buy! Cascade Foothills vigneron Pete Buffington has the benefit of working with some of the oldest Pinot Gris vines in Oregon, cuttings that came from David Lett and were planted by John Schmidt in the late 1970s. Buffington, a longtime commercial fisherman, remains enchanted with growing and winemaking, crediting luminaries such as Joe Dobbes and Eola Hills’ Steve Anderson for mentoring since he took over the cool-climate property near Salem in 2001. “Buff” pays tribute to his youngest grandson by naming his flagship wine for him, and it begins with aromas of Gala apple, starfruit, candied ginger, almond skin and Graham cracker. It’s very much in the Oregon style with a brilliant acid profile of Key lime and lemon peel, backed by some roundness on the midpalate and capped by wet stone and spearmint. These wines are available throughout Oregon and at events in Gig Harbor, Enumclaw and Seattle Uncorked’s Taste Oregon on March 21.