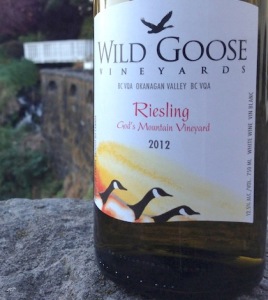 HOOD RIVER, Ore. - A British Columbia Riesling - a wine that might never be made again - won best of show at the second annual Great Northwest Invitational Wine Competition. The Wild Goose Vineyards 2012 God's Mountain Riesling from the Okanagan Valley finished atop the blind tasting of 426 wines from Washington, Oregon, British Columbia and Idaho. Hagen Kruger, … END_OF_DOCUMENT_TOKEN_TO_BE_REPLACED 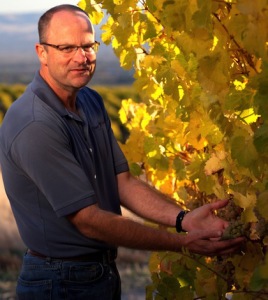 WOODINVILLE, Wash. - Bob Bertheau makes Riesling. A lot of Riesling. More Riesling than anyone in the world. It wasn't always that way. In fact, when he applied to become the white winemaker for Chateau Ste. Michelle, he was asked if he'd made Riesling. Of course, he replied. "I'd made one or two tanks of Riesling in 16 years," Bertheau told Great Northwest wine … END_OF_DOCUMENT_TOKEN_TO_BE_REPLACED 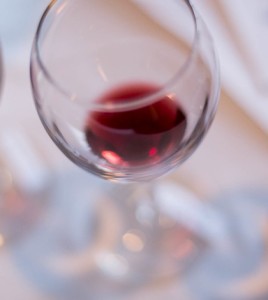 HOOD RIVER, Ore. - Some of the Pacific Northwest's most influential wine professionals are gathering today and Thursday at the famed Columbia Gorge Hotel to taste through some of the region's best wines. The second annual Great Northwest Invitational Wine Competition begins this morning and will conclude Thursday afternoon when the 16 judges crown one wine best of … END_OF_DOCUMENT_TOKEN_TO_BE_REPLACED 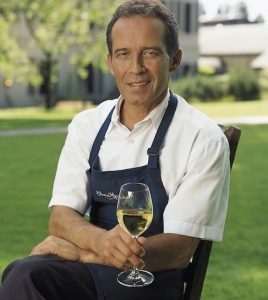 WOODINVILLE, Wash. - John Sarich brought class and integrity to the Seattle wine and food scene. Ultimately, the low-key chef became one of the region's best-loved and most important food and wine emissaries. On Sunday, Sarich lost the battle with a rare and destructive form of thyroid cancer. He was 67. "John was part of establishing the story of Washington wine," said … END_OF_DOCUMENT_TOKEN_TO_BE_REPLACED 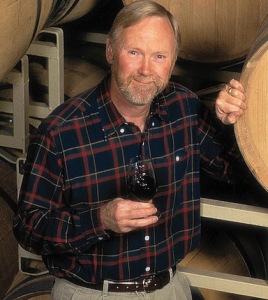 Five years ago, Washington wine country lost a legend, a giant upon whose shoulders the rest of the state industry was built. David Lake died Oct. 5, 2009. He was 66. A half-decade later, Lake still is fondly remembered as one of the modern Washington wine industry's true pioneers. "David never ceased to be interested and engaging," said Mike Sauer, owner of Red … END_OF_DOCUMENT_TOKEN_TO_BE_REPLACED