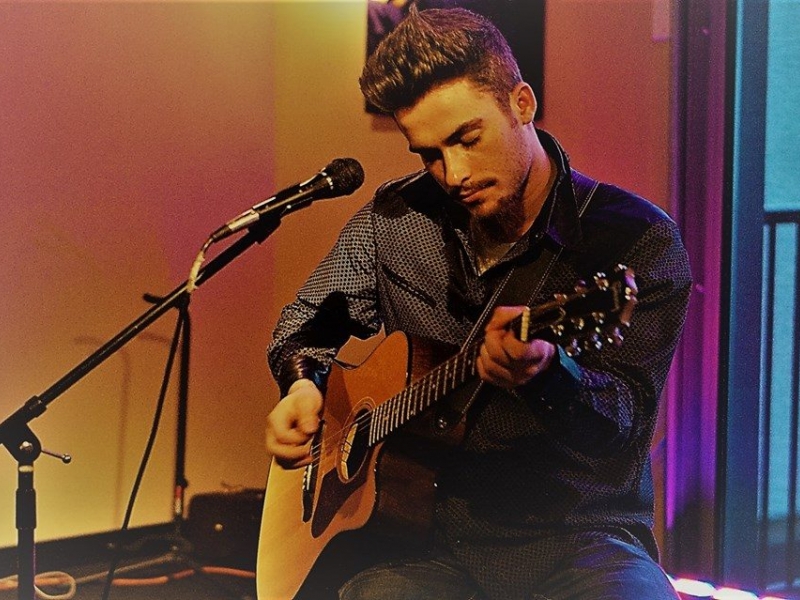 ~A portion of the $10 admission fee goes to Whidbey Island Nourishes (W.I.N.)~

Nick Mardon is a multi-instrumentalist from Seattle best known for his over-the-top electric Guitar playing with the Nick Mardon Blues Trio.

Early on, Nick’s biggest influences were Rock bands like AC/DC and Led Zeppelin, but as he studied with different teachers he developed a passion for Jazz, Blues, Latin Music, Fusion, and many other styles of music.

Now Nick plays over 100 gigs annually with many different groups in styles ranging from Jazz to Metal.