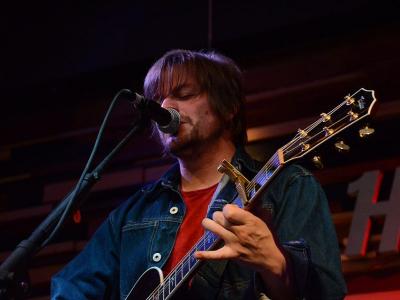 On Dave Hannon’s 13th birthday, a friend taught him his first three chords on the guitar. Since then, Dave has not looked back.

Dave has expanded his catalogue of original songs and made the leap from performing at open mics to becoming more of a regularly booked artist in the Spokane area, also performing shows in the Spokane and Seattle areas, as well as completing a solo tour of the Inland Northwest that same year.

In 2008, Dave toured the Western Region of the U.S. with close friend and fellow singer/songwriter Kristen Marlo. It is in these first two years, with two tours and several shows under his belt, that Dave continued his way in developing and carving out his own individual sound.

Come enjoy the stylings of Dave, the wines of Obelisco and an appetizer!