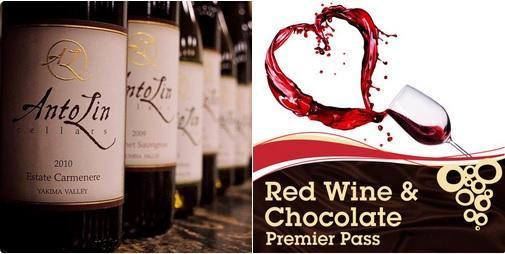 Wine tasting fees are $4 for a white flight and $6 for a red flight. There are 4 whites and 5 reds in each flight.

And, as always, wine tasting fees are waived for our wine club members. Membership has its privileges!

BTW, there is still time to purchase a pass, so click the link below for more information: