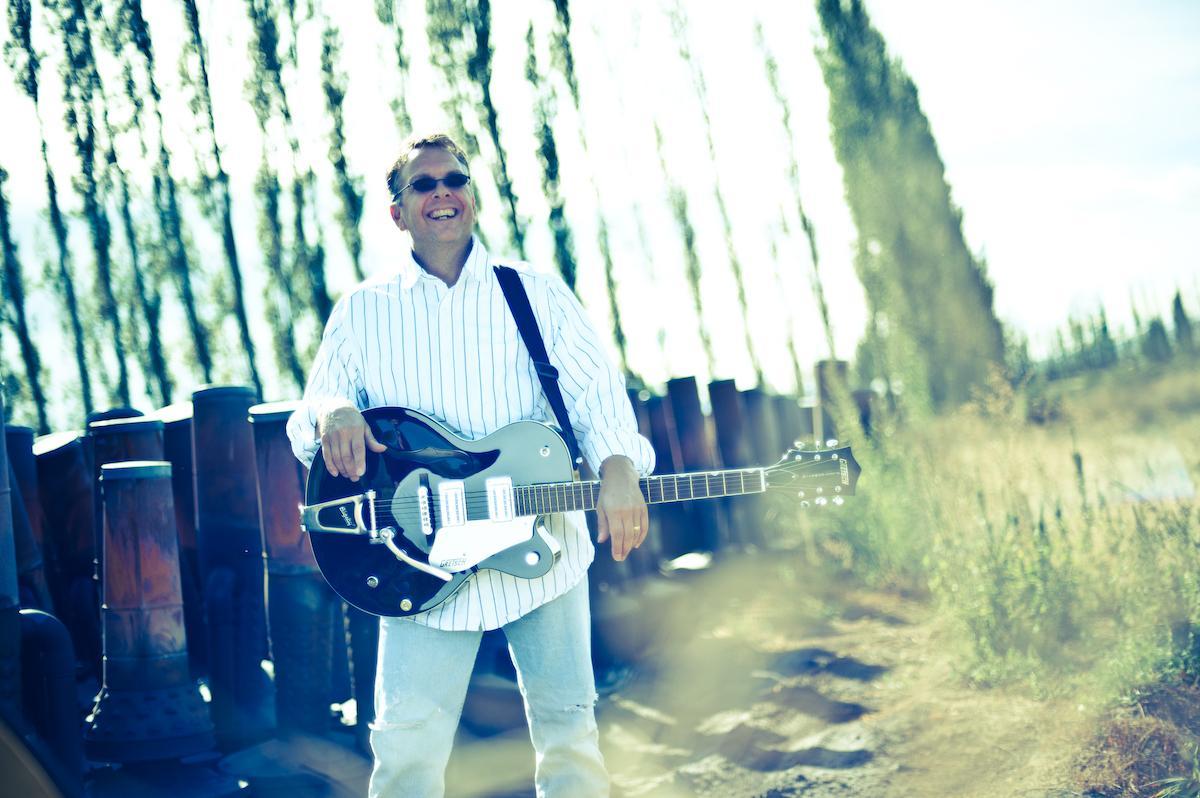 Lewis-Clark Valley singer/songwriter Mark Holt will perform in concert at Eternal Wines in Walla Walla beginning at 8 p.m. Thursday, Aug. 19. There is no cover for this Thursday Night Lights Concert Series, and doors open at 7:30 p.m. for Brad Binko’s winery in the Walla Walla airport district.

Holt grew up in the Yakima Valley and makes his home near Lewiston in Idaho’s Nez Perce County. He’s supported Alzheimer’s awareness through his collaboration with Clarkston, Wash., filmmaker David Walk that led to “Ronnie & Me,” which has been praised by Idaho’s Colossal Cinematic Showcase in Boise.