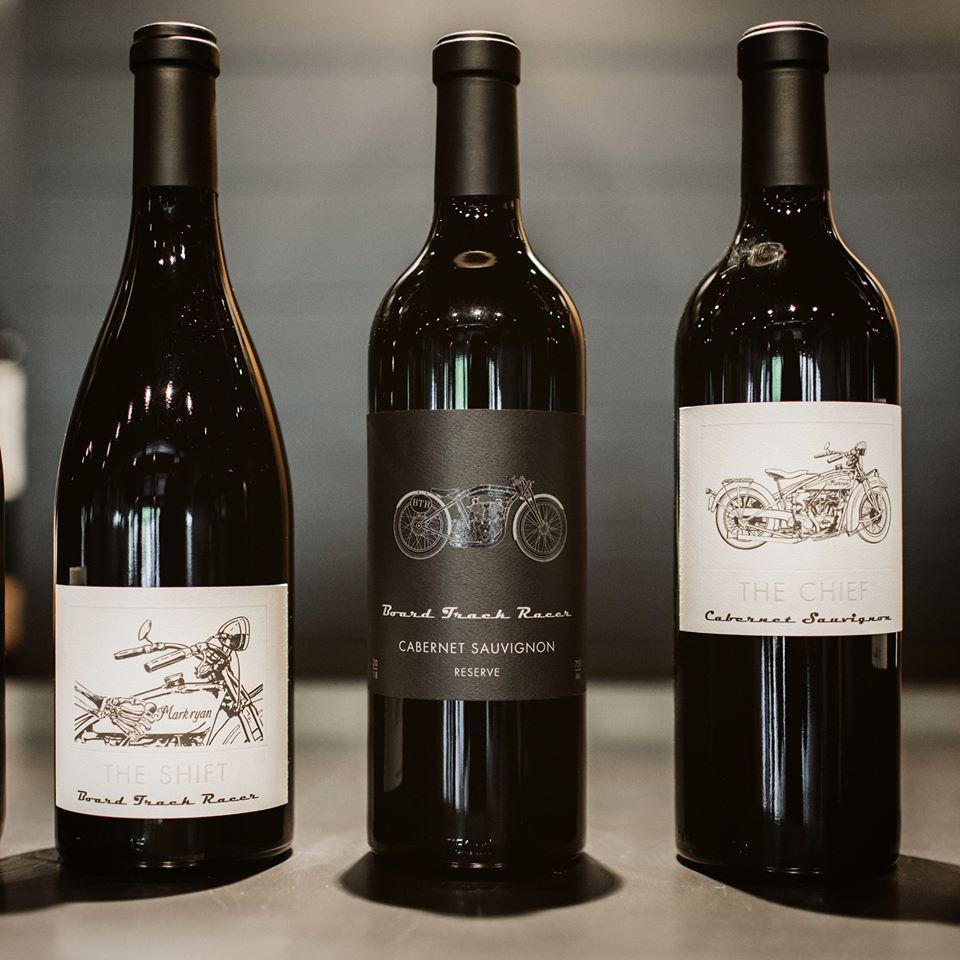 Wine Wednesday No. 3 at The Cottage! Each week we’ll be featuring a local winery for tastings…$5 buys you 3 tastings! Retail bottles will be available; the tasting fee will be applied toward your purchase, or enjoy a bottle with dinner for a $15 corkage fee.

This week we welcome Mark Ryan Winery. Mark Ryan McNeilly founded the winery in 1999 with the goal of making the best wines in Washington State. Largely self-taught, Mark honed the craft of winemaking through rigorous study and the welcomed advice of some of the area’s most experienced producers.

In the early years the winery was transient. The first vintages of Long Haul and Dead Horse were produced, crushed and pressed in garages of friends and family, barrels aged in warehouses in the Seattle Area, and finally settling in Woodinville, WA in 2003.

Over a decade later, Mark Ryan Winery has grown in size, earned acclaim from wine-lovers and critics alike, and garnered respect from the state’s elite producers. The goal, however, remains the same. Make delicious wines that represent the vineyard from which they come, making every vintage better than the last…

ABOUT THE COTTAGE
The Cottage is a full-service restaurant specializing in local, farm-to-table fare on a rotating, seasonal menu. Almost everything is made in-house, and we frequently know the farm from which the ingredients hail! Our full bar features a number of offerings from small, local purveyors including beer, wine, and craft cocktails. We pride ourselves on our customer service, and aim to create an experience unlike anywhere else.