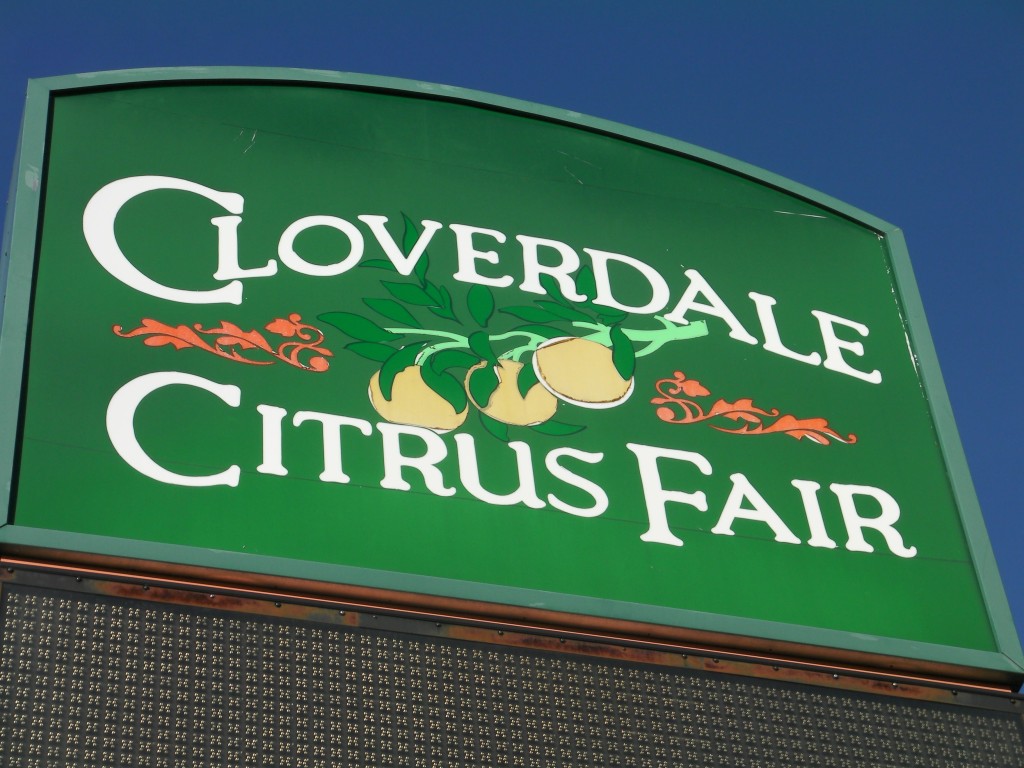 Christmas Eve is the last chance for wineries to enter the San Francisco Chronicle Wine Competition, the largest wine judging in North America.

It also has grown from being a wine competition for wineries in Sonoma and Mendocino counties to all of California to the West Coast to nationwide. Last year, a record 5,500 wines were entered in the competition, making it the largest wine judging on the continent.

The competition brings in dozens of the best judges in the United States to blind taste and determine the best wines in America. For the past two years, Barnard Griffin in Richland, Wash., has won best rosé of the competition for its Rosé of Sangiovese. In fact, the wine has won a gold medal or better for a remarkable seven straight years.

Also part of the wine competition is a public tasting at Fort Mason in San Francisco. In 2013, the tasting will be staged Saturday, Feb. 16.