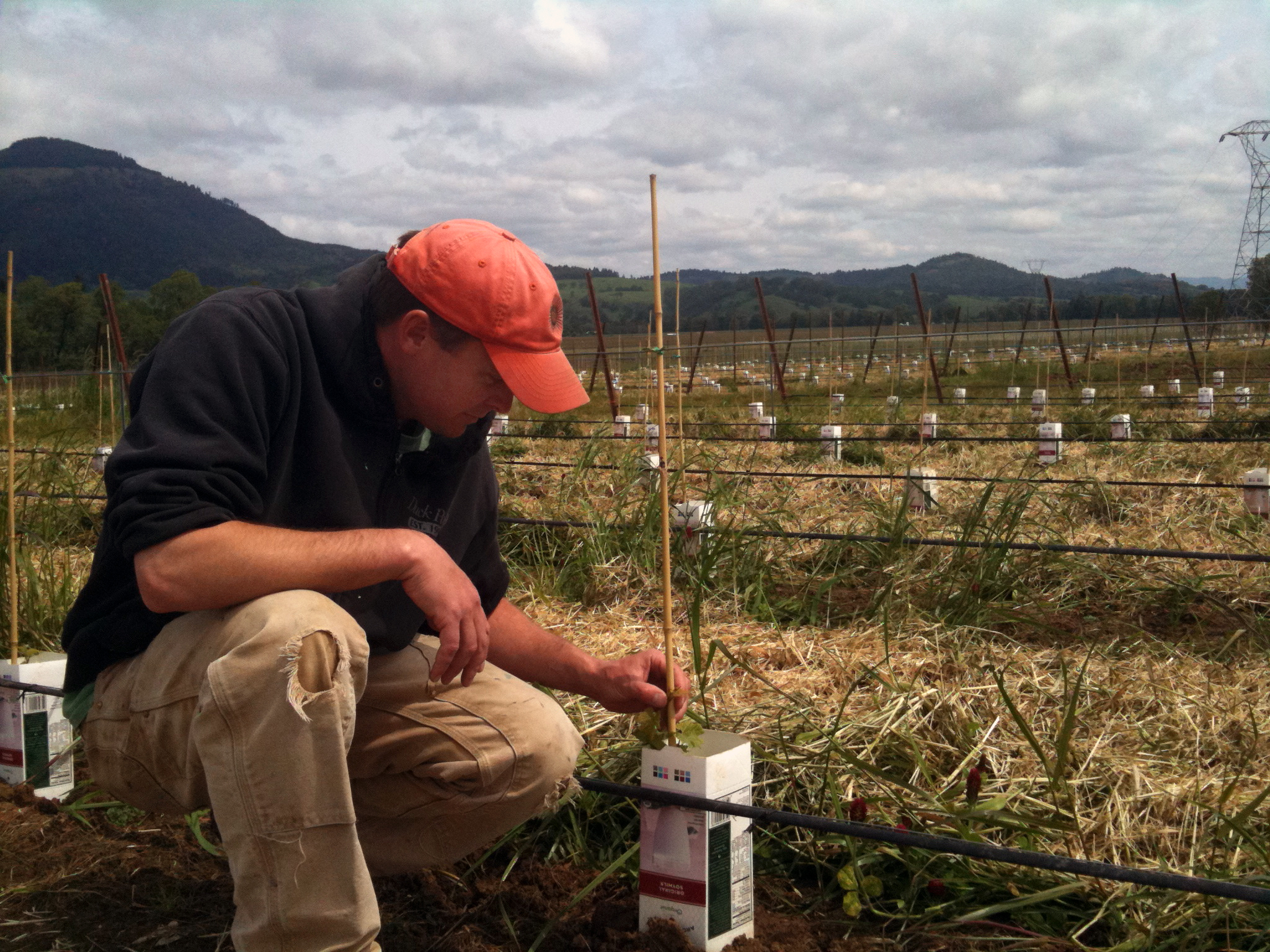 This spring, the Fries family and Duck Pond Cellars in Dundee, Ore., will celebrate 20 years as a Willamette Valley winery.

During those two decades, though, they’ve expanded their vineyard program to more than 1,000 acres, nearly evenly split between Oregon and Washington, and created Desert Wind Winery in Prosser, Wash.

Greg Fries, director of winemaking for his father, Doug, has been overseeing the family’s newest planting, a 275-acre site in Southern Oregon’s Umpqua Valley. Greg, while soft-spoken, seems to enjoy talking about the future of Coles Valley Vineyard near the town of Sutherlin.

“At some point, we might add a small tasting room to showcase the wines from the vineyard,” Fries said. “We’re going to want to do everything to the promote the area. When that vineyard is in full production, we’ll have about as many acres of Pinot Noir in the Umpqua as we do in the Willamette Valley. And as far as making a Pinot Noir that says Umpqua, that’s something we want to do.” 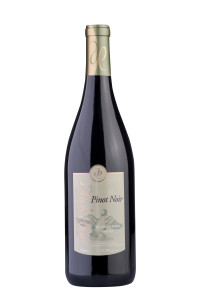 Elevation of Coles Valley Vineyard is about 500 feet. He planted clones 777, 115, 667 and Mariafeld in the heavy, silty loam Sutherlin soil.

“It’s only three feet of top soil, and it soaks up and holds lots of water,” Fries said. 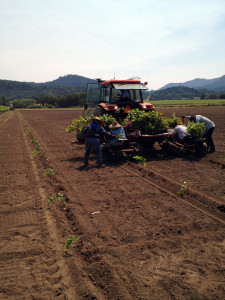 Some of Oregon’s most fruit-forward Pinot Noir comes from this neighborhood in the Umpqua Valley. Adjacent to Coles Valley Vineyard is Henry Estate, another second-generation winery and vineyard. Two other nearby vineyards and wineries – Melrose and Reustle-Prayer Rock Vineyard – also produce award-winning Pinot Noir.

Farming in Oregon is second nature to the Frieses. Doug and Jo Ann Fries were wine-loving row-crop farmers in the Central Valley of California before deciding to retire and transplant their family to Sunriver, Ore., in 1982. Before long, the pull of farming was too much for Doug, so he purchased 500 acres in the Willamette Valley and planted hazelnut trees, along with 13 acres of vineyard. Their passion for wine grew, and in 1993, they opened Duck Pond Cellars in Dundee — named in tribute to their Sunriver home on Duck Pond Lane.

The Fries family doesn’t seem to stand still or shy away from commitment. Their plantings in the Willamette Valley — near Salem and across Interstate 5 from Willamette Valley Vineyards — take in 277 acres. They include Delaney, Hylo, St. Jory & Willow Creek vineyards. Their holdings on Washington’s Wahluke Slope — Desert Wind and Sacagewa vineyards — top out at 476 acres. Their combined annual production has surpassed 125,000 cases.

It takes time and effort to monitor the 1,028 acres, and the Coles Valley Vineyard project took off while Fries and his wife, Amber, were centered at Desert Wind Winery. He often would pilot his own plane from Prosser to Roseburg. Since moving to Portland, he keeps a hangar in Troutdale.

“I still prefer to fly whenever possible, from June through September,” Greg said. “I can make it there in about 40 minutes of flying.”