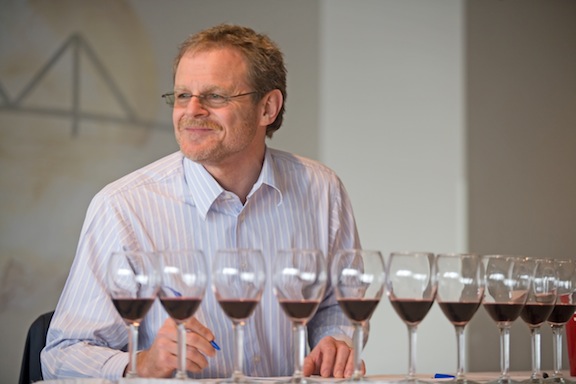 The Auction of Washington Wines announced today that it is donating $250,000 to Washington State University’s Viticulture & Enology program.

“We’re deeply grateful to the auction’s supporters for helping our Washington wineries and vineyards thrive,” said Dan Bernardo, dean of WSU’s College of Agriculture. “The promise of this endowed chair position helped us recruit Dr. Thomas Henick-Kling to Washington State University. As one of the top research enologists in the world, he is helping to make Pacific Northwest wines even more globally acclaimed, generating new funds for the institution and state, and strengthening WSU’s teaching and research partnerships with other regional, national and international universities.”

Henick-Kling came to WSU in early 2009. Prior to arriving at the university’s Tri-City campus in Richland, he worked at universities in New York and Australia.

Henick-Kling, director of the WSU Viticulture & Enology program, has been instrumental in the planning for the WSU Wine Science Center, a $23 million facility that will be built on the WSU Tri-Cities campus. Construction is expected to begin this fall.

None of the $250,000 being donated by the Auction of Washington Wines is being used for construction of the Wine Science Center.