Seminar on use of native plants, insects in Washington vineyards 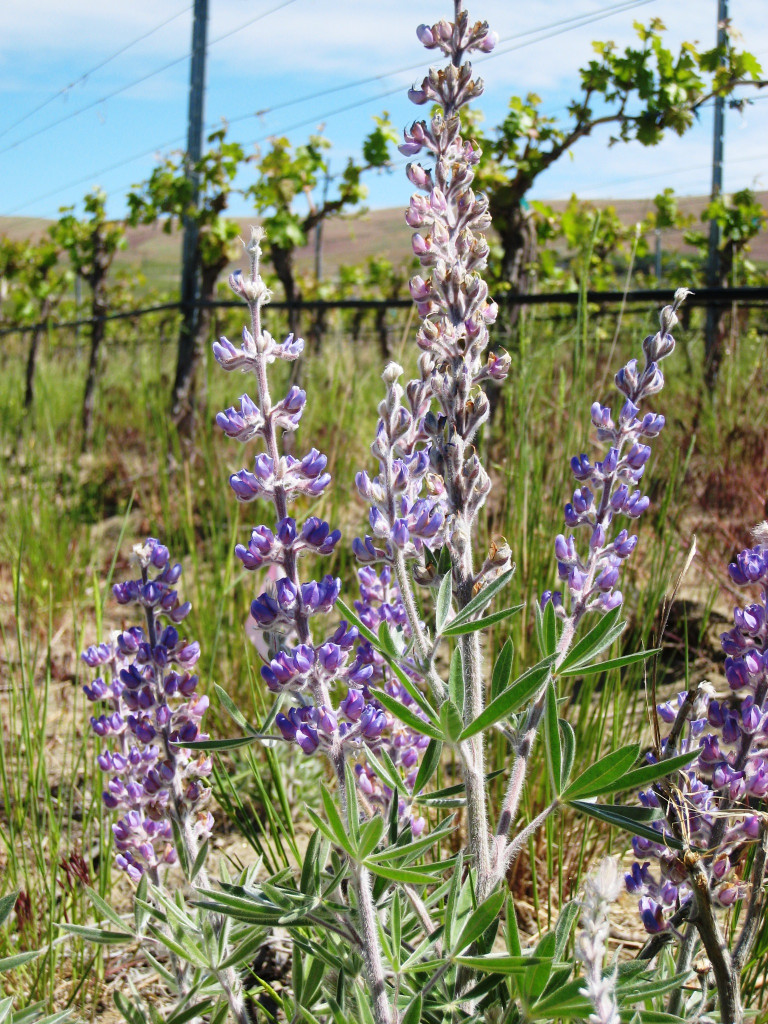 Lorraine Seymour, a research associate for Washington State University, will present a seminar Feb. 6 in Pasco, Wash., on the use of native plants in Washington vineyards and how the interaction influences insect populations and makes for better wine.

Her presentation is called, “Native Plants, Insects and Wine Grapes,” and the talk at Columbia Basin College is being staged by the Columbia Basin Chapter of the Washington Native Plant Society. It is open to the public, and the meeting will begin at 7 p.m. in Room TD 439.

Seymour received a master’s degree in entomology from the University of Idaho and works at WSU’s Irrigated Agriculture Research and Extension Center in Prosser. She works for David James on a project called Washington State Vineyard Beauty with Benefits. 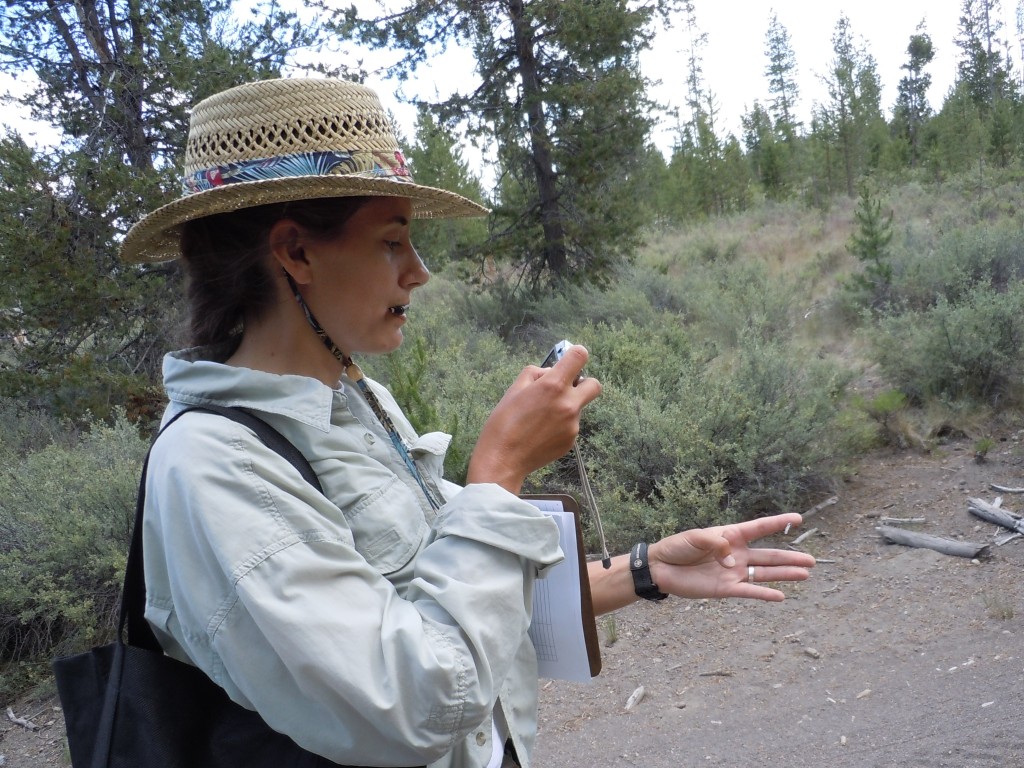 Lorraine Seymour, an associate in research for Washington State University entomology professor David James, is studying the use of native plants in wine grape vineyards and their interaction with insects. (Photo courtesy of Lorraine Seymour)

“The talk I’m preparing for the Native Plant Society is mostly to share what some wine growers are doing with native plants and flowers in their vineyards,” Seymour said in an email. “The research end is more specifically to look for the impact these practices have on insect populations, but I am so thrilled by some of the things growers are trying that I thought that sharing some of these ideas at the Native Plant Society meeting would really give hope for those who love and promote native plants.”

Her seminar will be presented after the second day of the Washington Association of Wine Grape Growers annual convention in nearby Kennewick at the Three Rivers Convention Center. Seymour represented her WSU research group with posters on their work at the WAWGG convention in 2011 and 2012.