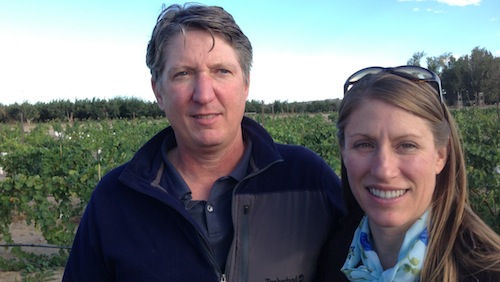 The move seems natural because Vale co-owner John Danielson has been the consulting winemaker for Tim Harless since the 2011 launch of Hat Ranch in Caldwell. Vale also has lacked a tasting room for most of its five-year history.

“I will be acting in a winemaking consulting and mentoring role rather than in a day-to-day role,” Danielson told Great Northwest Wine. “Stylistically, the goal is to keep the two brands distinct and capitalize on the synergies of production that the combined volume allows.”

Danielson, 59, has been making the wine for Vale and overseeing Hat Ranch production at the University of Idaho’s Food and Wine Technology Center in downtown Caldwell.

Last September, Danielson poured the Vale wines alongside Harless at the Hat Ranch tasting room during the Sunnyslope Food and Wine Festival. 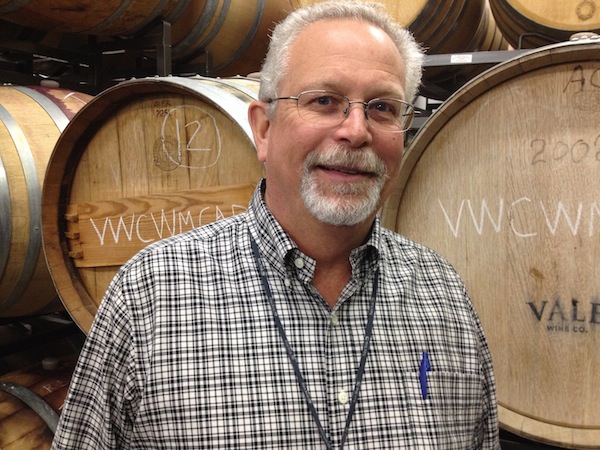 Their recent releases featured Chardonnay, Riesling, Tempranillo and a blend called Hat Trick Red, with a combined production of 600 cases. Harless and his wife, Helen, also have planted a small block of Muscat Ottonel behind their tasting room and B&B along Plum Road.

According to Harless, the Vale brand will continue to produce single-variety wines, and Danielson has excelled with Cabernet Sauvignon, Merlot, Viognier and Riesling. His 2011 Chardonnay for Hat Ranch received a gold medal at last year’s Northwest Wine Summit.

This year, Vale was named by Wine Press Northwest as the magazine’s 2013 Idaho Winery to Watch, and Danielson grew the brand from 600 cases in 2008 to last year’s production of 1,000 cases.

He and his wife, Vicki, also attempted to develop a 5-acre vineyard in Vale, Ore. While they succeeded with Riesling, the 50-mile commute and the struggle of red varieties in the cool climate prompted them to sell the property. 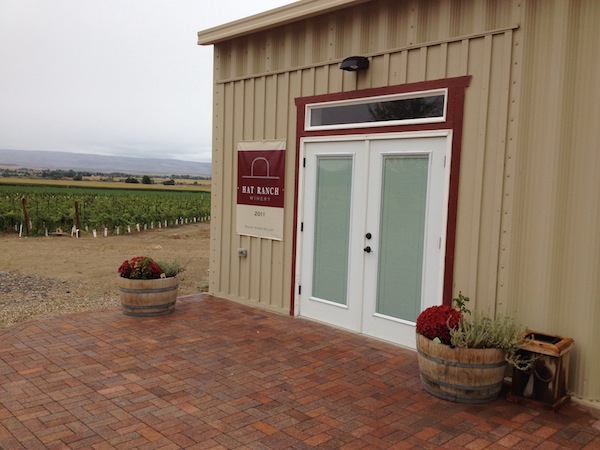 “We are also at the age where the demands of running the day-to-day operation are less attractive than they used to be,” Danielson said.

Another factor was Danielson’s recent return to his alma mater. He joined the faculty at the College of Idaho as a business instructor, and this fall began teaching classes in finance and accounting. He worked 24 years for supermarket chain Albertsons, rising to the level of Vice President and treasurer before leaving the storied Idaho company in 1998.

Danielson spent several years as business consultant before a group of wine lovers — three of them from outside of Idaho — approached him in 2005 to develop the business plan for a winery. His involvement grew.

“I graduated with a business degree, but I had enough of a science background to be dangerous,” Danielson said.

Three years later, he launched Vale at the Urban Winemakers Cooperative in Garden City with Krause Family Cellars and Syringa. In 2010, Vale briefly shared a tasting room with Bitner Vineyards and Fujishin Family Cellars at Coyotes on the Creek in downtown Caldwell.

Harless said the acquisition of Vale is expected to be final Jan. 1.