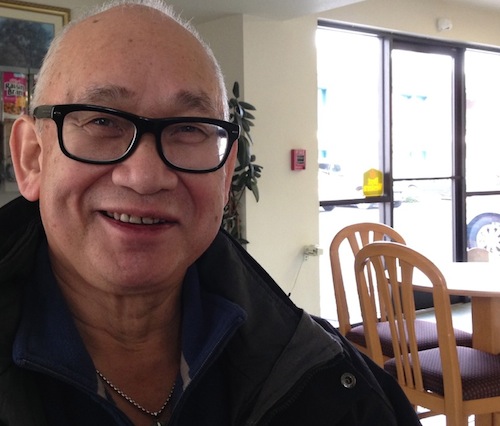 Wilfred Wong, chief storyteller for Wine.com, grew up in San Francisco and turned himself into one of the world’s leading wine experts. (Photo by Andy Perdue/Great Northwest Wine)

SAN FRANCISCO – If you’ve ever wondered how you can turn yourself into a wine expert, take a lesson from Wilfred Wong.

The “chief storyteller” for Wine.com is one of the most prolific and talented wine experts in the world and perhaps the top wine judge in America.

Wong was born in San Francisco and got into wine thanks to his parents’ grocery story, the Ashbury Market in the famed Haight-Ashbury neighborhood.

We recently sat down with Wong to talk about his evolution as a wine expert and his new role at Wine.com.

Wilfred Wong on growing up in San Francisco 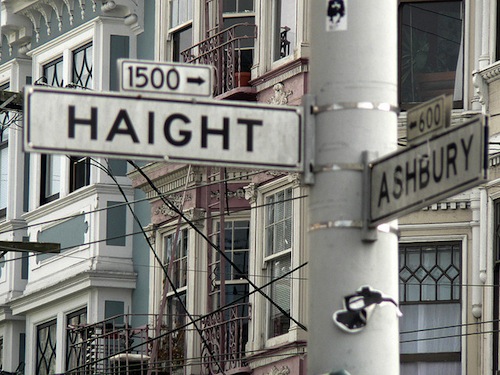 Wilfred Wong grew up in the Haight-Ashbury neighborhood of San Francisco, where his family owned the Ashbury Market. (Photo via Flickr/click for credit)

Wong became interested in wine while studying psychology at the University of California-Berkeley in the 1970s. After college, he returned to the family business. His mother was a superb cook, and his brother followed in her footsteps to become a talented chef.

“It all kind of came together,” Wong told Great Northwest Wine. “I learned that wine could become part of our business.”

At the time, the Ashbury Market had the typical wine selection of a corner grocery, so Wong took the opportunity to make significant upgrades.

“I was very fortunate,” he said. “When I first got into the wine business, it was the launch of the first wave of these cool new wineries. Prior to that, it was Gallo, Italian Swiss Colony and imports. I grew up the same time the little wineries of California started.”

Soon, he was carrying wines from such producers as Caymus, Stag’s Leap Wine Cellars and Chateau Montelena. Then he started writing about the wines and tasting as much as he could. He built the wine side of the family business for nearly 20 years while his brother developed the food side with a deli and a catering operation.

Moving on, moving up in wine business 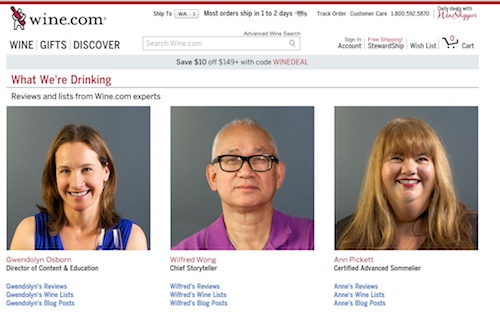 Wilfred Wong joined Wine.com a year ago as its chief storyteller. He has been in the wine business now for more than 40 years.

“I knew I had to get beyond this point,” he said. “I could not just stay in the family business because I felt I needed to be able to be an expert in wine tasting. I needed to get to France.”

In 1995, Wong found that job at Beverages & More (known as BevMo), which hired him as an import wine buyer. When he started with BevMo, it had six stores. When he left nearly 19 years later, BevMo had expanded to more than 150 stores and had spread up the West Coast to Washington.

By 2001, Wong was promoted to BevMo cellarmaster, which meant he evaluated most of the wines being sold throughout the network of stores, as well as through its website. He wrote tasting notes, supplied scores, oversaw signage and worked with wineries for producing BevMo’s private-label wines. As part of his job, Wong would travel the world, tasting more than 10,000 wines per year.

A year ago, Wong surprised the California wine world by leaving BevMo for Wine.com, the $80 million-per-year online wine retailer. The company created a new job for him, called chief storyteller. In that role, he tastes and recommends wine to both the merchandising and marketing sides of the company.

“I will look for product that I think is very important, and I’ll point it out to the team,” he said.

Wine.com sells wine to consumers in 42 states using warehouses in seven states. While the average wine purchase from BevMo was between $12 and $20, the sweet spot for Wine.com is between $30 and $60.

“So we’re actually in the more ultra-premium area,” he said. 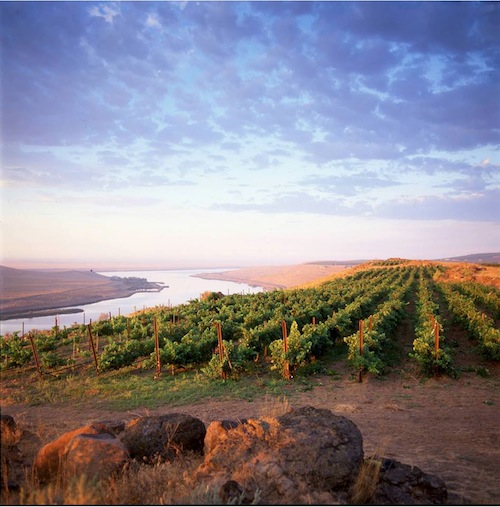 Wilfred Wong of Wine.com says the wines of Washington and Oregon are gaining position on the world wine radar. (Photo courtesy of Alexandria Nicole Cellars)

Wong hasn’t spent a lot of time in the Northwest, but he sees the region coming up fast.

“Washington has moved ahead of a lot of competing areas to get the attention of ultra-premium buyer,” he said. “We already do a lot with Oregon, far more than BevMo ever did. “I think Washington state, particularly Cabernets and Syrahs, have great potential for our company.”

Wong also is bullish on South America. He’s particularly smitten with Chile, as well as less-recognized areas of Argentina. He said Uruguay could become a bigger player if the area is willing to bring in experts who can help raise the quality of winemaking and build more infrastructure.

In Italy, Wong said Italy is exciting because it is a large area with so many interesting grape varieties. He’s less excited about France.

“I think that the French in general don’t drink great wines,” he said. “The average French person is really more like middle America, where they just drink whatever wine they can get at a good deal.” 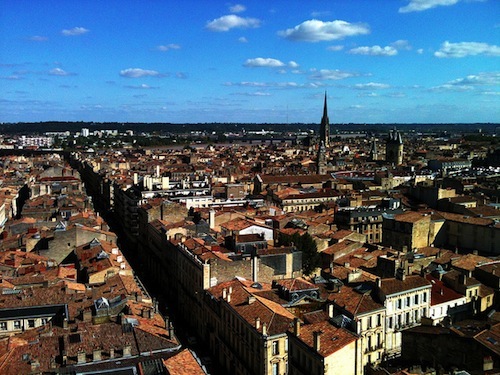 Wilfred Wong knew he needed to get to France – particularly Bordeaux – each year if he was going to become a serious wine expert. (Photo via Flickr/click for credit)

Wong was fortunate to have grown up as the California wine industry came into its own through such events as the Judgment of Paris and the emergence of Napa Valley as a global wine player. But he knew he needed more.

“I cut my teeth on California wines,” he said. “But quickly, I learned that in order to become a real expert, I had to be global as fast as possible and to be diligent about learning. So I learned Bordeaux, Loire Valley, Tuscany – every area I could find to taste and learn. I went after wines with a passion. I didn’t rely on reading. You have to live the wine.”

That’s why he sought a job that would send him abroad at least annually.

“I think that if you’re a homer about your wines, whether it’s California or Lodi or Livermore or wherever you are, if you don’t go beyond your boundaries, then you cannot be an expert.”