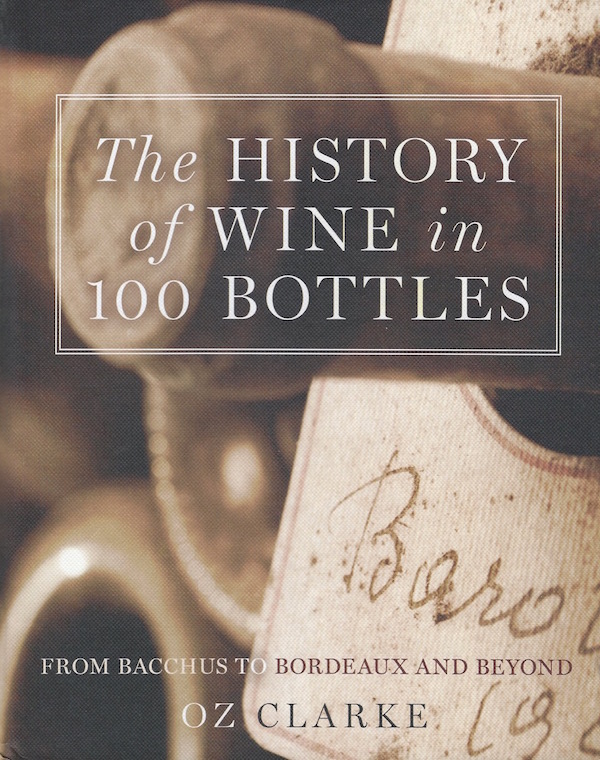 British wine writer Oz Clarke captures the history of wine through the stories of 100 bottles, including a couple from the Pacific Northwest.

For those of us who dwell in the New World, 100 Bottles reveals how we got here in enjoyable, approachable bites of information, including:

Arriving in the New World 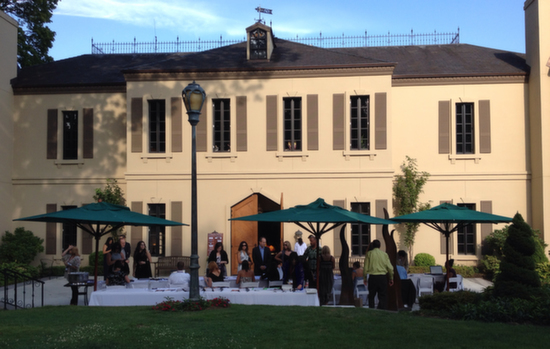 Chateau Ste. Michelle was built in 1976 in Woodinville, Wash., and the label began in 1967, a year that Oz Clarke marks as the beginning of the modern Washington wine industry. (Great Northwest Wine file photo)

One might believe that a London-based wine writer (and former West End actor) would focus heavily on European wine. And while that’s true in the first half of the book, Clarke does delve into the New World as appropriate.

He lands in North America in 1857 with the launch of Buena Vista Winery in California, following up with stories about Prohibition (1920-1933) and Beaulieu Vineyard Cabernet Sauvignon from Napa Valley (1936). Inclusion of Gallo and Mondavi help unfold the history of California wine, and the Judgment of Paris is rightly put in historical perspective with the rise of California to global prominence.

Considering the scope of this book, the Pacific Northwest enjoys a fair bit of the limelight.

The Eyrie Vineyards‘ 1975 South Block Reserve Pinot Noir from Oregon’s Dundee Hills earns its own chapter (the only one involving Oregon), thanks to how well it showed at a Paris tasting in 1979 – a moment that led to the rise of Oregon and the arrival of Burgundians in the Pacific Northwest.

British Columbia gets a peripheral mention on the chapter on Canadian icewines. Clarke dates this as 1991 because that’s the year an Inniskillin Vidal Icewine won the top prize at Vinexpo, although Walter Hainle and his son Tilman began producing icewine in the Okanagan Valley two decades earlier.

Alcohol is destroyed during the last years of federal Prohibition in the early 1930s.

Looking for a gift for the wine lover on your holiday list? The History of Wine in 100 Bottles might just be perfect. It is easy to digest in the two-page chapters. The writing is marvelous (expect no less from Clarke). And it’s beautifully illustrated with modern and historical photos.

And best of all, it’s more thoughtful than giving the latest bottle opener or aerator, which your wine lover probably wants no part of.

Here’s my guarantee: If this lands in the hands of your wine-loving spouse or sibling on Christmas morning, they will spend a good chunk of the rest of the day thumbing through it.