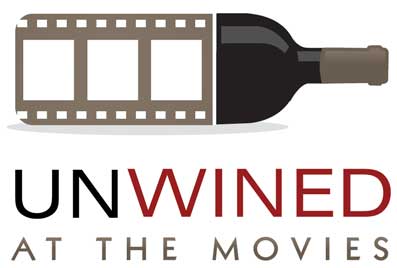 BOISE, Idaho – The Idaho Wine Commission has put together a fun and tasty event that brings wine lovers and their favorite movies together at the historic Egyptian Theater. 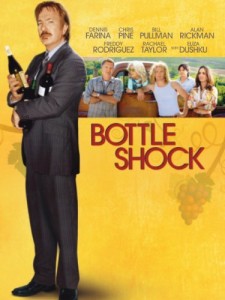 Patrons will taste from nine Snake River Valley wineries and enjoy food from 3 Girls Catering. They will then enjoy the 2008 film “Bottle Shock,” a loose and entertaining interpretation of the famous 1976 “Judgment of Paris” tasting that propelled the American wine industry into the global spotlight.

The wineries pouring will include:

The wineries will pour prior to the movie, as well as throughout the film.

Moya Shatz Dolsby, executive director of the Idaho Wine Commission, is excited about this new event.

“We plan on doing the event at least once a year,” she said, “perhaps more, if it’s well received.”

She said the plan is to always include wine-related movies. 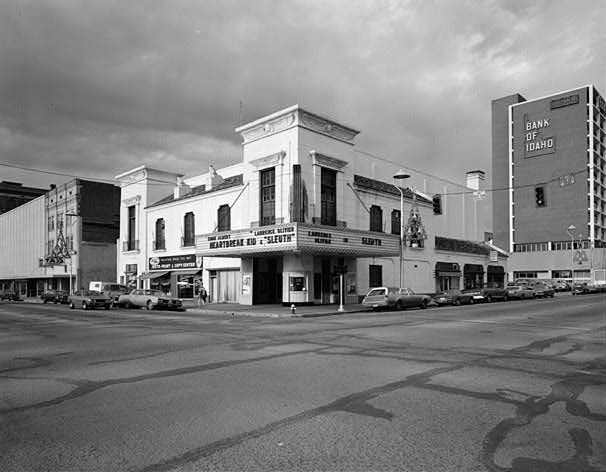 The Egyptian Theater is at 700 W. Main St. in Boise. Opened in 1927, the theater’s design was inspired by King Tut’s tomb, which had recently been discovered. It has gone through many changes through the years and has been known as the Fox Theater in the 1940s and the Ada Theater in the ’50s. It was restored to its original glory in 1999 and now is downtown Boise’s last remaining single-screen movie theater. It plays host to film festivals, concerts and first-run movies.