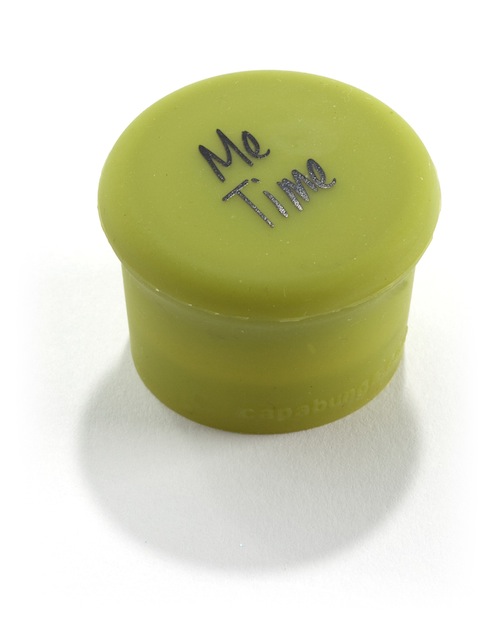 The CapaBunga is a silicone cap that will quickly and easily seal a half-consumed bottle of wine.

There are many occasions where an entire bottle of wine is not consumed in one sitting, especially with couples who enjoy a glass or two with dinner.

If the wine is topped with a screwcap, it’s not much of a problem because it’s easy enough to seal the bottle and put it in the fridge.

However, if a wine is topped with a cork, there are some convenience issues.

First, getting a cork back in is not always easy because it can expand and be a little difficult to squeeze back into the neck. Second, if it’s a white wine and you’re storing that bottle in the refrigerator, then the wine is likely to leak a little if it’s stored on its side.

There have been a few different solutions offered through the years, and the latest is quite clever.

Enter the CapaBunga. It is a reusable silicone closure that will easily go over the top of any regular bottle of wine. Turn it upside down or on its side, and it won’t leak. Even shaking it won’t allow a single drop to escape.

We would not suggest using the CapaBunga to reseal sparkling wine. Instead, use a Champagne bottle stopper (you can find them in stores or online for around $5). 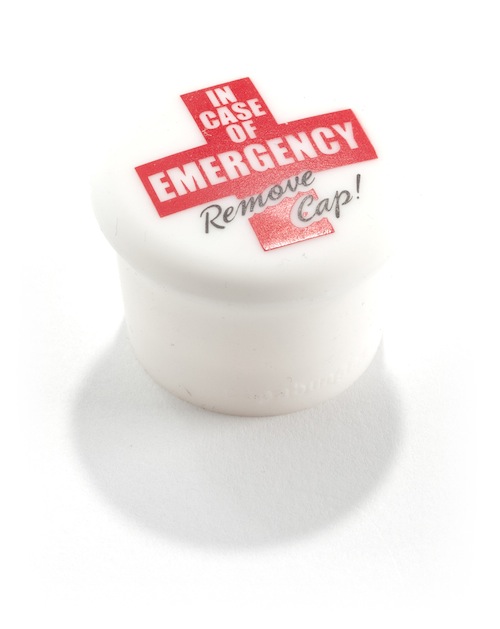 The CapaBunga is easy to use and makes a great gift because of the clever slogans on top.

The CapaBunga was invented by Walt Averill and Maire Murphy, a winemaking couple from California who have been in the Sonoma and Napa areas for several years. Their winery, Rua, is in Windsor, Calif., just north of Santa Rosa in Sonoma County. They make a single red blend using grapes from the Napa Valley.

The CapaBunga is a simple, straightforward and clever invention. To add a bit of spice, the couple added some clever slogans to the top of the caps, including “His,” “Hers,” “I Earned It” and “Wine Jail.” It also has holiday-themed caps that include Valentine hearts that say “Drink Me” and “Be Wine” as well as Christmas caps that say “Naughty,” “Nice” and “In Case of In-Laws, Remove Cap!” There are a couple of Hanukkah caps, too.

Those preferring to put their own logos on the caps can make special orders.

The CapaBungas come in sets of two for $8.