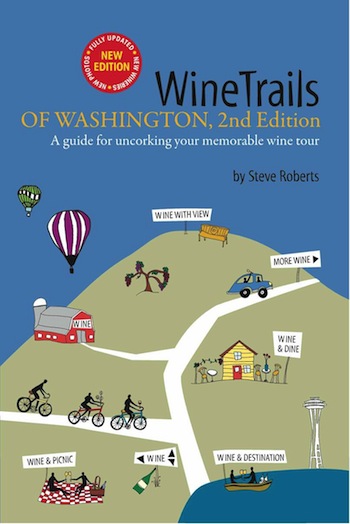 MERCER ISLAND, Wash. – A lot has changed in the Washington wine industry in the past five years.

Nobody knows that better than Steve Roberts, author of the wildly successful WineTrails of Washington guidebook.

“The biggest question I began to get was, ‘When are you going to come out with an update?'” Roberts said with a laugh. “So I took it up two years ago. It took nearly two years to update the original. I was racing around on weekends.”

“It’s really fresh content,” Roberts told Great Northwest Wine. “It’s a little thicker than the original book, but it has twice as many wineries.”

To accomplish this, Roberts gave each winery one page instead of two. He also wrote only about the wineries that are open to the public, which means wineries such as Leonetti Cellar in Walla Walla didn’t make the cut even though they are so famous.

New ‘WineTrails of Washington’ has twice as many wineries

His first edition, which came out in December 2007, featured 232 wineries. This one is north of 500 winery profiles.

“By the time I visited the 500th winery, I didn’t want to hear about another one opening,” he said with a laugh.

Roberts rewrote most of the book and added or replaced at least 3,000 photos – “I figured out how to focus my camera,” he joked.

Roberts works for Wells Fargo Insurance and has been spending untold hours trying to help clients work through the new national health care system. He is happy to have his new WineTrails of Washington in hand. It arrived from the overseas printer in August but spent several weeks at the Port of Seattle awaiting clearance from Homeland Security.

He self-published that first WineTrails of Washington in 2007 – and three more that followed – and wondered if he might be stuck with a garage filled with unsold inventory. But quite the opposite happened. His writing style, infectious enthusiasm and relentless promotion struck a chord with wine lovers and helped him sell more than 30,000 copies – likely the best-selling book on Northwest wine ever. Indeed, he returned to his printer five times to have more copies produced to keep up with the demand.

The passage of time is never kind to this style of book, however, and the content started “to yellow,” as they say in the guide book industry. Thus began the work on the second edition. 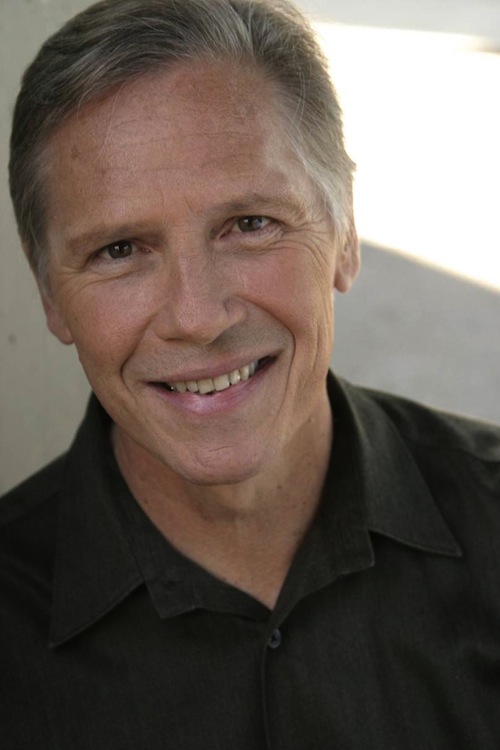 Steve Roberts is the author of WineTrails of Washington.

None was as successful as WineTrails of Washington, but he learned from each experience.

“Oregon has done pretty well,” he said. “It continues to have legs, even though it’s 4 years old. Powell’s sells a lot.”

The Idaho book, on the other hand, was not popular.

The lesson was that such a small, emerging region just wasn’t ready for this kind of book.

And his Walla Walla book did OK, but the feedback he received was that readers want the whole state in one package, rather than in separate guidebooks.

“No Woodinville book is in the wings,” he said.

However, Roberts has worked with a company called Sutro Media to create a WineTrails app for iPhone and Android devices, and he sees this as the opportunity to continue to slowly update his information and perhaps use it in the future for a third edition.

To prepare, Roberts has been going through the wine program at South Seattle Community College, focusing on sales and marketing. Beginning in February, he will begin taking distance-learning classes through Washington State University’s enology and viticulture program.