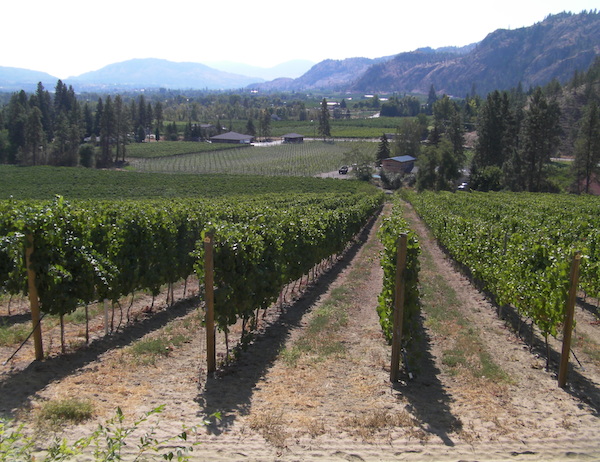 If British Columbia continues to harvest as many grapes as its wineries did in 2013, then it bodes well for savvy consumers outside the province, too.

The BC Wine Institute released the 2013 British Columbia Wine Grape Crop Report on Thursday, and BDO Canada’s research showed a 15 percent increase in 2013 for a record total of 31,383 tons. That also produced an estimated value of $69 million for the BC Vintners Quality Alliance wineries, a bump of 17 percent.

“Our increasing capacity to produce more wine in British Columbia simply translates into a greater ability to continue to develop and serve our export markets, leveraging the broad international acclaim BC VQA wines have been receiving at global competitions,” Miles Prodan, BCWI President and CEO, stated in a news release. “But it’s also good news in Canada where wine consumption overall continues to grow.

“Ultimately, more people across the country and around the world will now be able to enjoy a glass of BC VQA wine,” he added.

It was the third consecutive year that both value and tonnage increased in British Columbia, which continues to work markets in Hong Kong and the western part of the U.S., as well as Alberta and Ontario.

According to BDO, there were 229 wineries in British Columbia, and 140 of them took part in the crop surveys, representing 61 percent of the industry. Five years ago, there were 166 wineries in the province, and 73 percent participated in the survey. BBD notes the survey is voluntary and unaudited.

And while British Columbia is known to produce some of the world’s best Riesling, only 1,361 tons were harvested in 2013, which ranked it No. 10 and just ahead of Pinot Blanc at 1,153 tons.

Wineries paid up to $4,300 per ton for Cabernet Franc 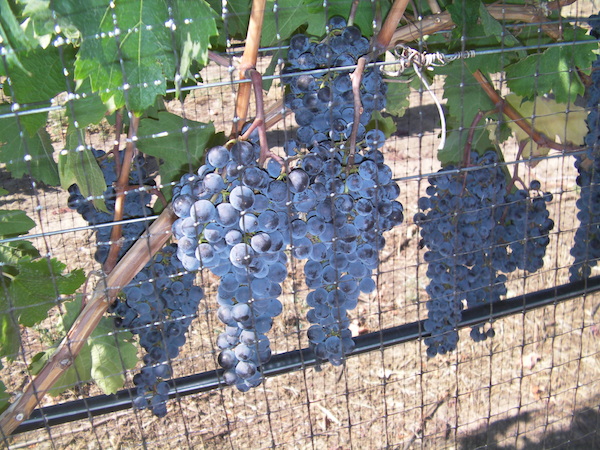 Bordeaux varieties such as Cabernet Franc and Petit Verdot commanded some of the highest prices per ton in British Columbia during the 2013 vintage. (Photo by Eric Degerman/Great Northwest Wine)

Average price per ton for Pinot Gris was $2,043, just $7 more than Chardonnay. Gewürztraminer ranked third at $1,904 per ton. Riesling ranked fifth at $1,896 per ton, but that Germanic variety also checked in at the highest reported price per ton at $3,500.

Oliver, which bills itself as the Wine Capital of Canada, remains the cradle of the BC wine industry in terms of the reported tonnage by production area at 48 percent, followed by Osoyoos (15 percent), Penticton (11 percent), Kelowna (8 percent), Westbank (5 percent), the Similkameen (4 percent) and Okanagan Falls (2.6 percent).

Vancouver critic/sommelier DJ Kearney said the string of three relatively warm vintages in BC signals the end of what she described as “reign of cool.”

She predicted that wines from grapes in 2013 will mean “fragrant richer whites, streamlined flavourful reds, tangy sparkling wines and a bumper crop of Icewine.”

BDO Canada reported assistance from the BC Wine Institute, BC Grapegrowers Association, BC Wine Authority and BC Wine Grape Council.

The BC Wine Institute was established in 1990 soon after the Canada-U.S. Free Trade Agreement was ratified. It has grown to represent 138 member wineries. Those members account for 95 percent of the total wine grape sales in the province, and wines carrying the VQA designation mean they are made with 100 percent BC grapes. The institute also spearheads marketing efforts, organizes tastings for trade, media and consumers, and represents the wine industry in government affairs.