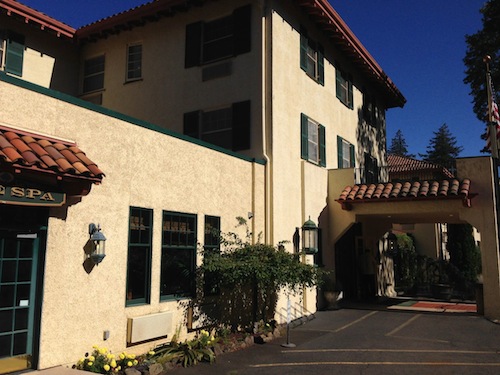 HOOD RIVER, Ore. – Some of the Pacific Northwest’s most influential wine professionals are gathering today and Thursday at the famed Columbia Gorge Hotel to taste through some of the region’s best wines.

The second annual Great Northwest Invitational Wine Competition begins this morning and will conclude Thursday afternoon when the 16 judges crown one wine best of show.

The competition is the only wine judging in the United States in which the judges nominate wines to be tasted. The judges come from Washington, Oregon, British Columbia and Idaho, each having nominated up to 100 different wines that they want to have in the competition. This year’s judging drew nearly 420 entries, up from about 250 in its inaugural year.

The Great Northwest Invitational Wine Competition is run by Great Northwest Wine. The judging is conducted under blind conditions, meaning the judges know what variety or style of wine they are tasting but neither the producer nor the wine’s retail price.

Last year, the Seven Falls 2010 Cabernet Sauvignon from Ste. Michelle Wine Estates surprised the judges by winning best of show. Many of the wine professionals soon began to feature the $15 wine in their restaurants as a result.

This year’s nominating judges are:

Gold medals will be announced on Twitter as they are awarded, and full results will be posted on Great Northwest Wine by Thursday evening.