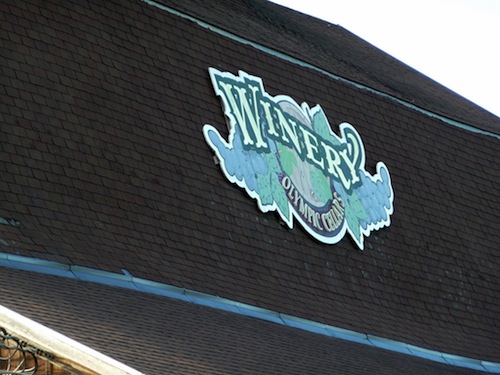 Olympic Cellars, one of the oldest wineries in Washington, has been sold to Lisa and Tom Martin of Sequim. (Photo via Flickr/click for credit)

PORT ANGELES, Wash. – One of Washington’s oldest wineries is now under new ownership.

Olympic Cellars in Port Angeles has been purchased by Lisa and Tom Martin of nearby Sequim. The Martins bought the winery with small group of investors. They own Fathom & League Hop Yard Brewery in Carlsborg, a tiny community west of Sequim.

Olympic Cellars launched in 1979 as Neuharth Winery in Sequim. Gene Neuharth was a retired grape grower from Lodi, Calif., according to Mike L’s Guide to Washington Wineries. Neuharth’s winery was the first on the Olympic Peninsula, which 15 years later became part of the Puget Sound American Viticultural Area.

Neuharth was the winemaker until 1986, when he brought on Dan Caudill. It was Caudill who took over the winery after Neuharth died in 1992 and changed the name to Olympic Cellars in 1994. In 1997, Caudill moved the winery to a barn built in 1890, when the site of the original winery was razed and paved for a new section of Highway 101.

In 1999, Kathy and Ralph Charlton purchased the winery from Caudill, with Kathy Charlton – a retired executive for Texas Instruments – taking over the operation in 2001. Caudill stayed on as winemaker. In 2000, Sara Gagnon was hired as assistant winemaker, and she eventually moved into the head winemaker role when Caudill moved on. She remained the winemaker for Olympic Cellars until she left after the 2004 harvest to launch Harbinger Winery west of Port Angeles.

In 2008, the winery reached an agreement with the U.S. Olympic Committee that allowed Olympic Cellars to continue using its name. However, as part of the agreement, Charlton would not be able to expand Olympic Cellars wine sales east of the Cascade Mountains. According to The Seattle Times, the agreement came nine months after the USOC sent a letter to Charlton stating she was in violation of the 1998 Olympic and Amateur Sports Act.

The act has since been amended to allow businesses on the Olympic Peninsula to use “Olympic” in regional advertising and marketing. A USOC trademark attorney gave Charlton permission to use the name in its website address in 1999.

(In 2011, the USOC also tried to take away the name of the Daily Olympian – a newspaper that has published continuously since 1890.) 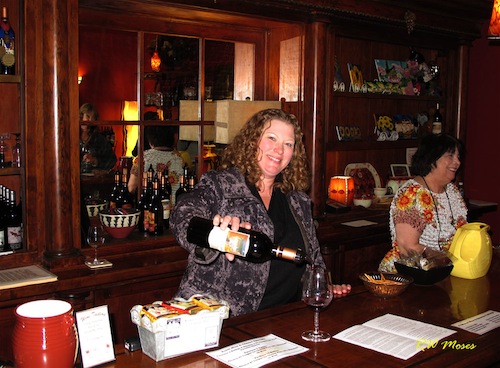 Lisa Martin joined Olympic Cellars in 2009. She and her husband moved to Sequim from Seattle in 2004.

“We’ve been working toward this transfer of ownership for two years, during which time Kathy trained me as the winery’s operations manager,” Martin stated in a news release. “Customers can rest assured that Tom and I will continue the Working Girl brand in perpetuity in honor of Kathy.”

Martin also said she will keep the Dungeness Red and White, wines that were started by Neuharth.

Martin said her plans include an on-site brewery and restaurant.

“The restaurant will be located in the current tasting room and will offer wine- and beer-friendly food,” she said. “We’ll pour our Fathom & League brand and possibly some other beers. This is a dream come true for us.”