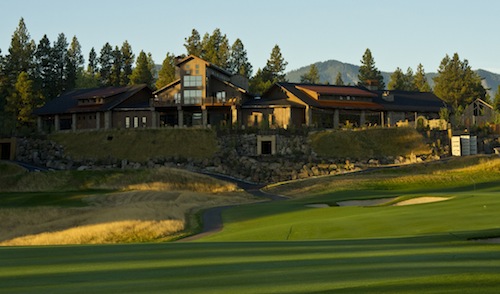 Editor’s note: This is the 15th in an occasional series on destination wineries of the Pacific Northwest.

CLE ELUM, Wash. – It is difficult to imagine a destination winery being so far away from wine country. Yet Swiftwater Cellars has managed the feat with remarkable success.

Swiftwater Cellars, owned by Don and Lori Watts, began making wine in 2007 and opened its stunning winery in this Cascade town in 2010. That it is at Suncadia Resort is no coincidence and adds to its charm and ability to cater to visitors.

The Watts family is best known for its farming operations in Eastern Washington. When they sold the farm, that gave them the ability to launch Swiftwater.

Swiftwater Cellars is in the heart of the Cascades, and while that is not near any large population centers, it does make it a perfect destination for both sides of Washington. Swiftwater and Suncadia are about 90 minutes from downtown Seattle (depending on traffic getting to the east side of Lake Washington) and not much farther from the Tri-Cities in Washington wine country.

For the first few years, the wines were crafted by famed Oregon winemaker Tony Rynders. That task was taken over in 2010 by Linda Trotta, who emigrated from California’s Sonoma County, where she was considered one of California’s finest and most innovative winemakers.

Trotta immediately elevated Swiftwater with her winemaking, producing some of the state’s finest wines. Her No. 9 Riesling has earned top marks from critics and consumers alike. 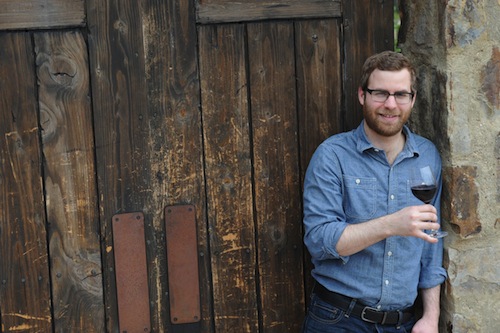 Swiftwater Cellars was built on the site of the Roslyn No. 9 Mine, which opened in 1930. In 1963, it was the last coal mine to close in the region. The entrance to the No. 9 Mine is near the winery. A hill near the tasting room, called Tipple Hill is a pile of coal slag that has since become populated by native grasses and shrubs.

In addition to its winemaking facility, Swiftwater Cellars also is home to the Hoist House Restaurant, an upscale establishment with stunning views of the Cascade foothills. It offers both indoor and outdoor seating, depending on the season.

The grounds are perfect for weddings and other celebrations, and three championship golf courses at Suncadia — two of them public — are available for visitors. 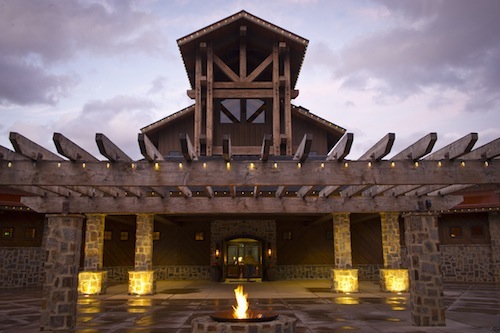 Nearby restaurants recommended by Swiftwater Cellars