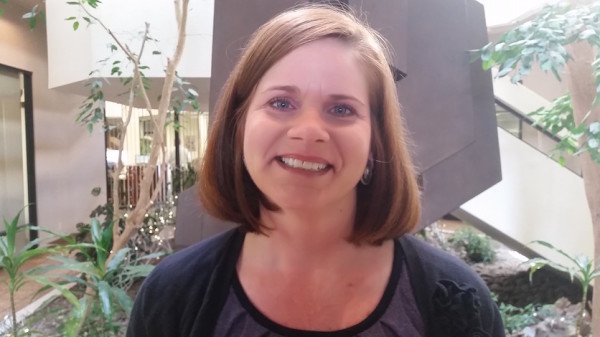 MEDFORD, Ore. – The latest sign of the Southern Oregon wine industry’s continued growth and maturity came this past week when the region’s association added a manager.

Kerrie Walters has been named manager of the Southern Oregon Winery Association and will work with SOWA Executive Director Carolyn Hill.

“Kerrie is a natural leader with an innovative way of thinking and is exceptionally talented at bringing groups together in collegial projects that leverage everyone’s resources effectively to the benefit of all,” Hill, who also is CEO of Travel Southern Oregon, said in a news release. “At Travel Southern Oregon, we’re privileged to work closely with winemakers from Ashland to Roseburg, and all points between. Kerrie comes to our team at a time of exciting growth and potential in the wine industry, and we are delighted to have her talents on board.” 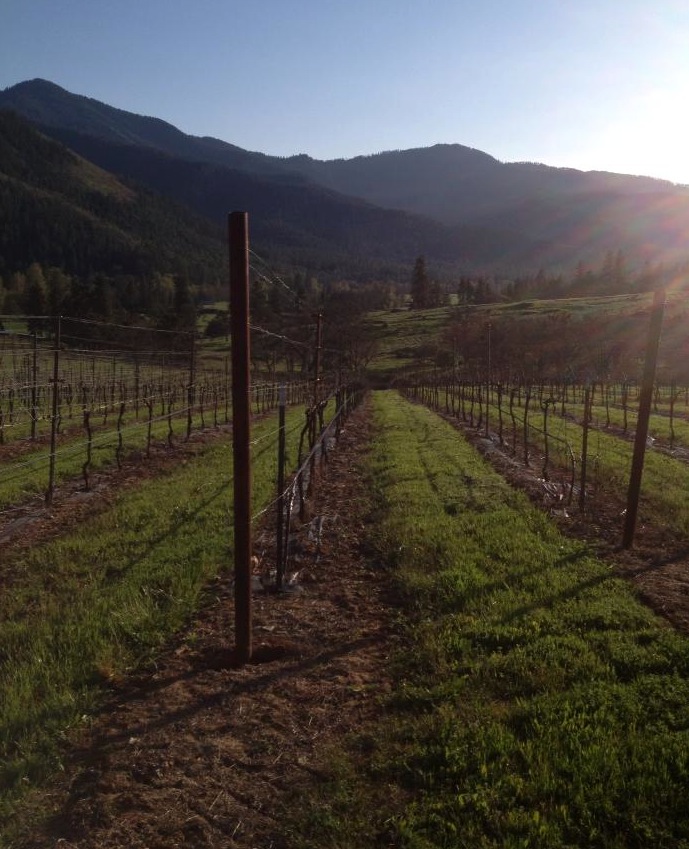 Mae’s Vineyard in the Applegate Valley is the estate vineyard for Quady North. It is planted to Viognier, Syrah and Cabernet Franc. (Photo courtesy of Herb Quady)

Walters, an independent contractor, was the longtime director of tourism for the city of Grants Pass. In her role with Grants Pass Tourism, she worked with winemakers throughout the Applegate Valley to market wine touring as one of the region’s key visitor experiences.

The Oregon State University graduate also partnered with the Travel Information Council and the Applegate Valley Wine Trail to introduce the first directional signage for any tourism organization along Interstate 5. Her past includes work with tour and travel alliance groups and as well as serving as president of the Oregon Destination Marketing Organizations.

As the SOWA manager, Walters will serve as the liaison and board management strategist to the 60-member winery association. She also will be the region’s liaison for the Wine Country License Plates Advisory Committee, which will exist as a special committee under the Board of Directors of Travel Southern Oregon — the regional destination marketing organization that manages the SOWA contract.

Walters, who lives in Grants Pass, is a board member for the Canine Angels Service Team, serves on the Josephine County Cultural Coalition and on the disability advocacy committee of the Rogue Valley Council of Governments.