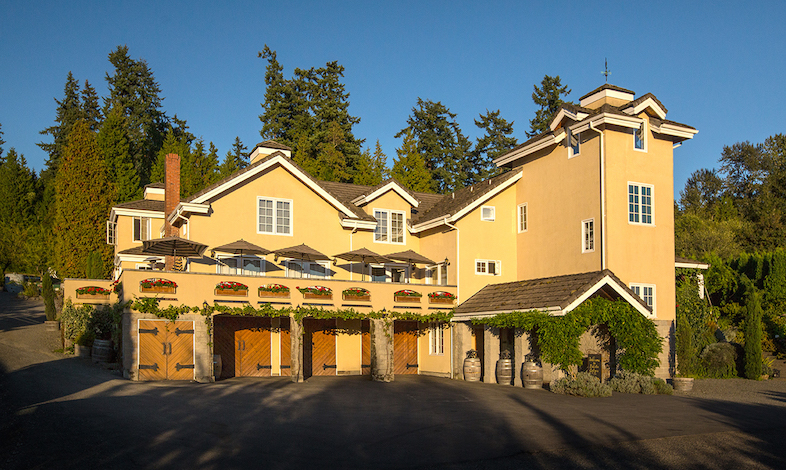 WOODINVILLE, Wash. — Woodinville Wine Country has scheduled its new wine auction for an NFL Sunday, but event organizers seemed to keep “The 12s” — fans of the Seattle Seahawks — in mind.

It would explain why the inaugural WineCraft: Harvest Wine Auction at The DeLille Chateau will be 1-4 p.m., Oct. 25. That’s Week 7 in the NFL, but the Seahawks play on Thursday night, Oct. 22, in the Bay Area against the rival 49ers. 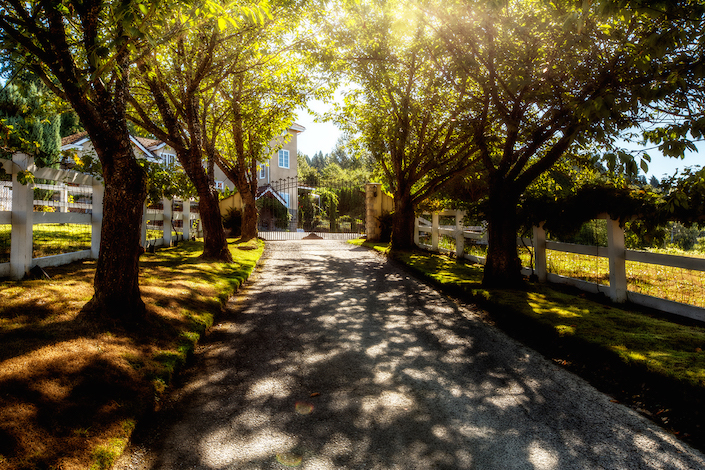 WineCraft: Harvest Wine Auction comes two months after the historic Auction of Washington Wines at nearby Chateau Ste. Michelle. And the focus will be on Woodinville, rather than wineries from across the state.

“We are excited to showcase the best of Woodinville and offer an exciting event for wine collectors and aficionados from throughout the Pacific Northwest,” Sandra Lee, executive director for Woodinville Wine Country, said in a news release.

The emergence of Woodinville, a 30-minute drive from downtown Seattle, ranks as one of the most important developments in the Washington wine industry. Chateau Ste. Michelle was the first to arrive in 1976, but there were only 20 wineries in Woodinville as recently as 2004.

The number of wineries and tasting rooms near the Sammamish River has more than doubled in the past five years. Woodinville Wine Country reported 53 wineries in 2010. Last year’s total reached 108.

The first Eastern Washington winery to establish a tasting room in Woodinville was Alexandria Nicole Cellars in 2006.