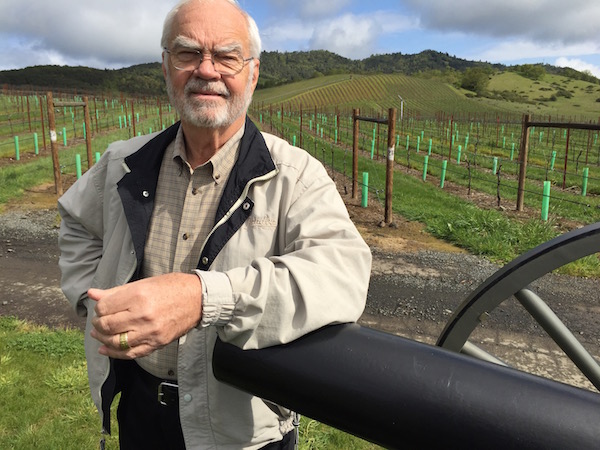 Earl Jones was working as a research dermatologist on the Gulf Coast when he purchased land in Oregon’s Umpqua Valley in 1992 with the purpose of making Tempranillo. (Photo by Eric Degerman/Great Northwest Wine)

ASHLAND, Ore. — Four Southern Oregon winemakers believed the climate was right for their state to toast and promote its work with Tempranillo, so 363 days ago they got to work.

And today, more than 40 producers and growers of the assertive red Spanish grape will gather at the inaugural Oregon Tempranillo Celebration near the campus of Southern Oregon University in Ashland. The mood will be festive yet analytical, and there’s a waiting list for each seminar.

“That’s a credit to the grape,” said Scott Steingraber, one of the four founders of the Oregon Tempranillo Alliance. “Every seat is sold, and we’ve had to tell a lot of people, ‘We’re sorry,’ but it’s neat what’s happened with Tempranillo all over the state. It’s shocking to me.”

Steingraber of Kriselle Cellars in White City, Les Martin of Red Lily Vineyards in Jacksonville, Eric Weisinger of Weisinger Family Winery in Ashland and Earl Jones of Abacela in Roseburg formed the alliance in 2015. Their inspiration started with the publication of the annual Oregon Vineyard and Winery Report, which shows 344 acres of Tempranillo planted across the state.

“Earl won’t tell you this, but he was the guy who got this going,” Steingraber said. “He had this thought about putting together an event that was educational and not any sort of competition, but something everybody can learn from and have fun with as we get ready to spread the word about Tempranillo.” 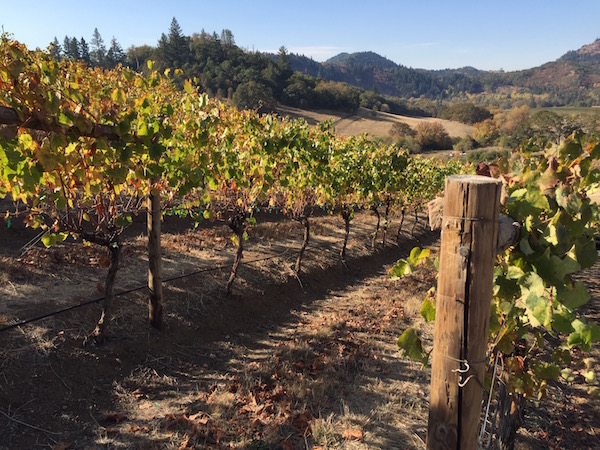 Earl and Hilda Jones planted Tempranillo in 1995 at Abacela in Roseburg, Ore. It was the first commercial planting of the Iberian grape in Oregon. (Photo by Eric Degerman/Great Northwest Wine)

The group hoped to recruit about 20 members and prepared to dig into their own pockets to cover any shortfalls to launch the Oregon Tempranillo Celebration. There are no worries, only smiles, as membership is double that. And they already are looking for a larger venue in 2017 after capping their technical tasting at 75 attendees.

“The four of us were on the board of the Southern Oregon Wineries Association, and we had seen that acreage and tonnage had shot up for Tempranillo,” Jones said. “We had thought we were kind of lonely and needed to talk to each other about Tempranillo. We stayed about an hour after everybody had left that day.”

Soon after, they incorporated as a tax-exempt 501(c)(6) business organization. And they believe it is critical to the future that their alliance not be a regional organization, but a statewide group.

Jones, the first president of the Tempranillo Advocates, Producers and Amigos Society, said he will remain involved in TAPAS, which began in 2006. However, the Oregon Tempranillo Alliance (OTA) clearly has become a focus.

“Our group’s weekly phone calls turned into daily phone calls a couple of weeks ago,” Steingraber said with a smile. “We didn’t delegate a lot of this.” 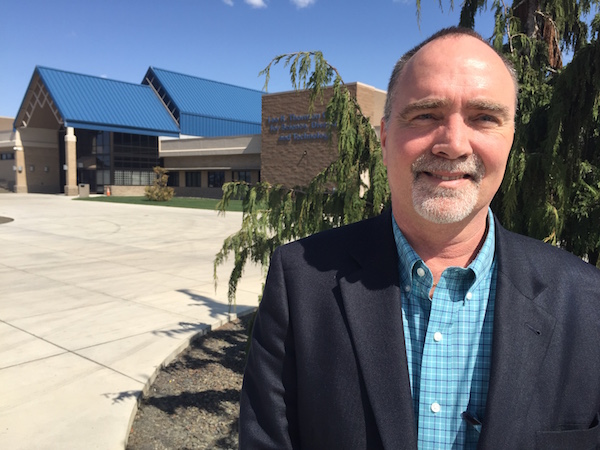 Scott Burns, an acclaimed geologist who recently retired from Portland State University, will lead a tasting by soil type. There also will be an seminar tasting on aging Tempranillo.

Membership costs $100. Wineries participating in the Celebration receive the opportunity to pour their Tempranillo-based wines for distributors, retailers and restaurateurs.

This year, the Oregon Tempranillo Celebration is not open to the public. That is expected to change in 2017. Indeed, there’s nothing temporary about the success of Tempranillo in Oregon.

“You know when you start planning a party and you haven’t invited anybody yet, but you’ve gone through all this work to figure out what you are going to do?” Steingraber said. “You wonder, ’Is anybody going to show up?’ You think, ‘It’s going to be a weird deal if we’re sitting there and nobody’s there.

“Well, the local paper did a story a couple of days ago and published the phone number of one of our board members, who ended up getting 25 phone calls of people wanting to come,” Steingraber added with a chuckle. “He had to tell all of them, ‘Sorry. We’re sold out.’”