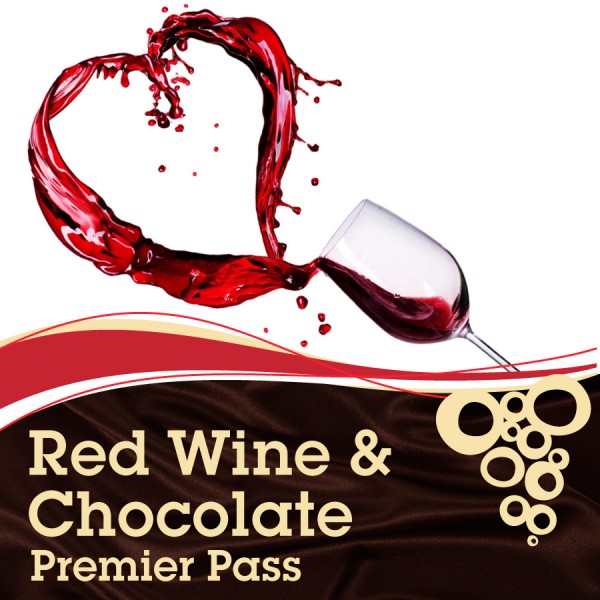 More than 40 wineries in Washington’s oldest wine region will fling open their doors for their annual pre-spring celebration of Valentine’s Day.

Wineries from Yakima to Red Mountain will be open to visitors, and many of them will have chocolate-themed events or foods, particularly desserts to pair with red wines.

Patrons who purchase a Premier Pass will have all tasting fees waived at participating wineries. Premier Passes cost $30 in advance.

Red Wine & Chocolate typically is Washington’s first large multi-winery event of the year, leading up to such weekends as Spring Barrel Tasting Weekend in April and Walla Walla’s Spring Release Weekend in May.

The following wineries will be participating in the Red Wine & Chocolate weekend: