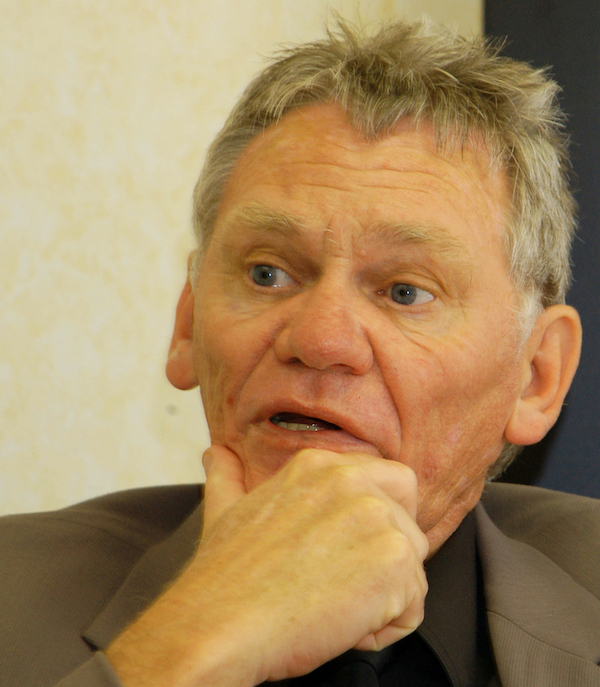 Richard Smart, viewed as one of the industry’s leading viticultural scientists and nicknamed “The Flying Vine Doctor,” will lecture May 10, 2016, at Linfield College in McMinnville, Ore. (Photo courtesy of Linfield College)

McMINNVILLE, Ore. – Linfield College will bring in two of the world’s top viticultural researchers – Jack Gilbert and Richard Smart – during May as part of its continuing Wine Lecture Series.

Gilbert, a microbial ecologist and group leader at Argonne National Laboratory near Chicago, presents Managing Expectations: The Microbiome in Agriculture at 7:30 p.m., Thursday, May 5.

Smart, viewed as one of the industry’s leading viticultural scientists and nicknamed “The Flying Vine Doctor,” will lecture on What I’ve Learned in 50 Years of Viticulture: And Some Messages for Oregon. It is scheduled for 8 p.m., Tuesday, May 10.

Linfield’s Wine Lecture Series events are open to the public, and admission is free. For more information, call 503-883-2766. 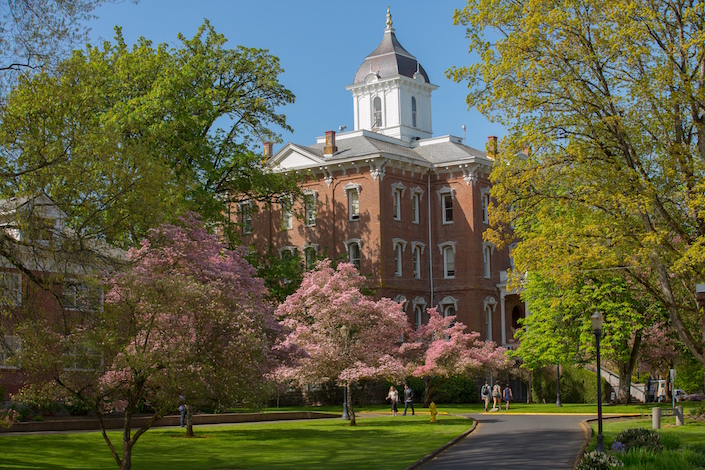 The lectures are scheduled during the statewide celebration of Oregon Wine Month and serve as another example of Linfield College’s growing role in the state’s wine industry.

Linfield College remains as the campus for the International Pinot Noir Conference, one of the world’s premier consumer education events.

Earlier in July, the annual International Terroir Conference will be held at the McMinnville school. This year’s program is being spearheaded by Greg Jones, the Southern Oregon University environmental science professor viewed by many as the wine world’s leader in climate research. 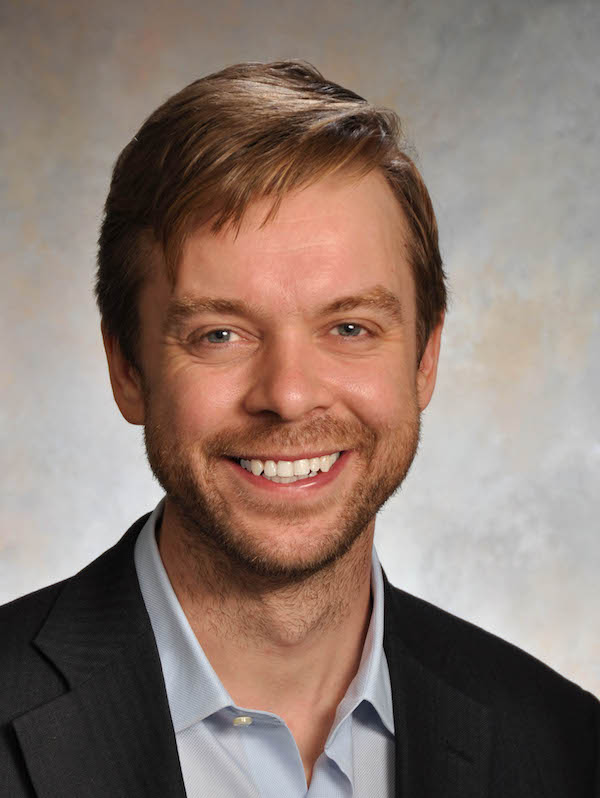 Jack Gilbert, an associate professor in the department of ecology and evolution at the University of Chicago, presents his lecture Managing Expectations: The Microbiome in Agriculture on May 5, 2016, at Linfield College in McMinnville, Ore. (Photo courtesy of Linfield College)

Smart received a Ph.D. from Cornell University and a D.Sc. Agriculture from the University of Stellenbosch in South Africa. He has researched and consulted in vineyards in more than 40 countries. His  recent work has been in emerging wine regions such as China, Georgia, Mexico, Myanmar, Serbia and Thailand. He authored the vineyard canopy management book titled Sunlight Into Wine and serves as the viticulture editor for British wine writer Jancis Robinson’s acclaimed Oxford Companion to Wine.

Smart’s lecture is scheduled for Jonasson Hall within Melrose Hall.

The lecture by Gilbert will highlight research to guide management practice decisions and improve crop productivity, disease resistance and economic viability of farming practices. His talk will be staged in T.J. Day Hall.