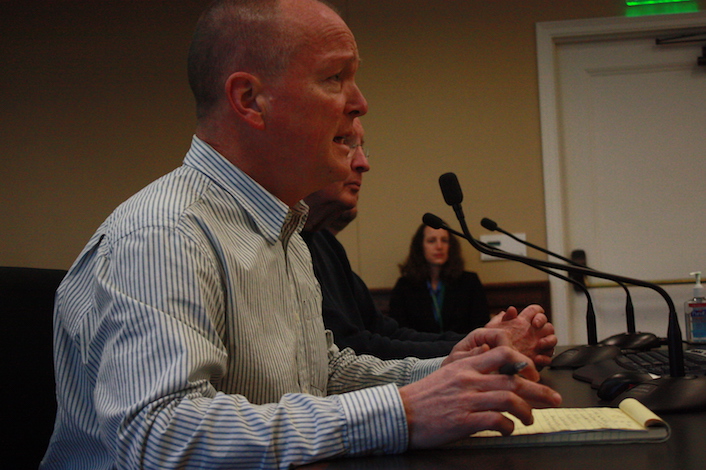 Seattle attorney Paul Beveridge, owner/winemaker of Wilridge Winery in Yakima, testifies in support of House Bill 1039, which would allow sales of growlers of wine in Washington state. (Photo by John Stang/Special to Great Northwest Wine)

OLYMPIA, Wash. — There’s no opposition so far in Olympia after a state Legislature hearing to expand the number of allowable off-site wine tasting rooms in Washington state.

The same could not be said about a bill to allow liquor licensees to sell growlers of wine. That concept received a mixed reception.

Overall, the Washington House Commerce & Gaming Committee held hearings Jan. 12 on three wine-related bills. The committee likely will vote on whether to send the three to full House floor votes sometime during the next two weeks. Here is a breakdown on what happened. 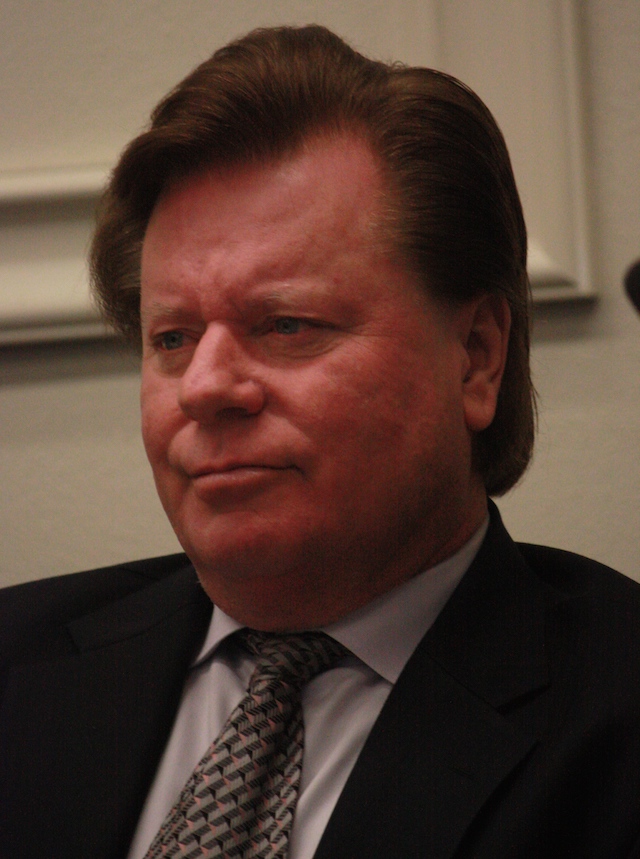 Condotta contends that wineries – especially small ones – need the extra tasting rooms to expand their customer bases. That bill began its journey in 2015, but it stalled prior to a House floor vote. The House passed the same bill 92-6 in 2016, but it was never scheduled for a Senate commerce committee vote.

“The wine industry is changing and evolving,” Condotta said. “This simply adds to the number of tasting rooms.”

Clusters of tasting rooms in Woodinville and near the Walla Walla Regional Airport offer small wineries the opportunity to market their wares beyond their immediate locations, he said.

Josh McDonald, executive director of the Washington Wine Institute, said, “Small wineries have a real challenge getting into the distribution market.”

“It’s hard for a small winery to become a big winery, or at least become a profitable winery,” said Rep. Bill Jenkin, R-Prosser. “This gives the small guy a chance.”

Condotta’s bills also requires the state government to submit a report to the House Technology & Economic Development Committee every two years regarding the number of new wineries opening in Washington. The first report would be due June 30, 2019. 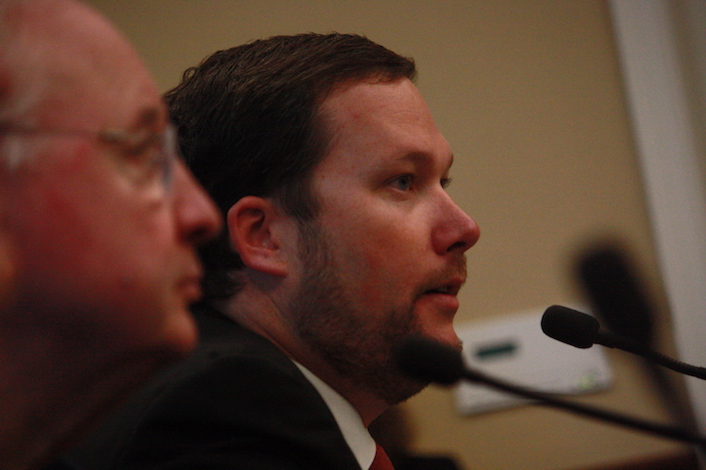 Josh McDonald, executive director of the Washington Wine Institute, testifies in Olympia against the off-premise growler bill because winery labels won’t be on containers leaving the restaurant or grocer. (Photo by John Stang/Special to Great Northwest Wine)

House Bill 1039 by Rep. Sharon Wylie, D-Vancouver, would allow restaurants and other non-winery establishments that are allowed to sell beer or cider in growlers to also be permitted to sell wine in growlers.

”Wine has been sold this way in Europe for many, many years,” Wylie said.

Bell, Beveridge and Jordan Rabinowe of Proletariat Wine Co., in Walla Walla argued that allowing wine to be sold in growlers would be another way for wineries to expand their sales.

“With growlers, we can increase the volume sold, which helps small businesses,” Rabinowe said.

Bell said, “We’ve filled growlers for two years at our winery. There’s no reason we can’t do this elsewhere.”

However, McDonald and Katie Jacoy of the Wine Institute of California opposed the bill. Both argued that having wine sold in growlers presents quality control problems because their members’ labels won’t be on the containers leaving the restaurant or grocery.

“It takes away the winery’s ability to control the packaging,” Jacoy said.

McDonald added, “We want to be able to control the quality of our products. … This quality control important to us.”

But Rabinowe countered that beer and cider producers don’t have quality control problems with growlers. He and Wylie also contended that growlers decrease the use of glass bottles, meaning less glass ends up in landfills. 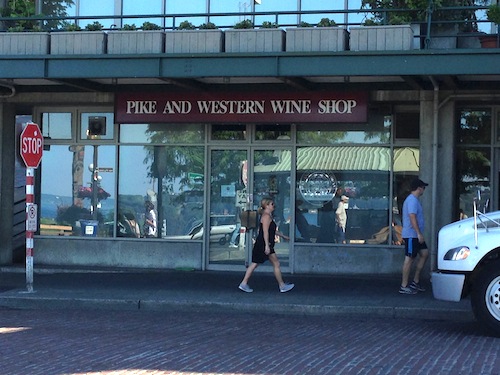 House Bill 2010 proposes a change to state laws that would permit a merchant such as Pike & Western Wine Shop in Seattle to sell spirits by a state-licensed distillery. (Photo by Andy Perdue/Great Northwest Wine)

House Bill 2010, introduced by Rep. Norm Johnson, R-Yakima, would apply to a store of less than 10,000 square feet in size, while the effected distillery must produce 60,000 gallons or less a year.

“The way we survive … is to have stuff no one else has,” said Jay Smiley, a liquor store owner from Chehalis.

The Washington Distillers Guild has been neutral on the bill. No one spoke in support of it.