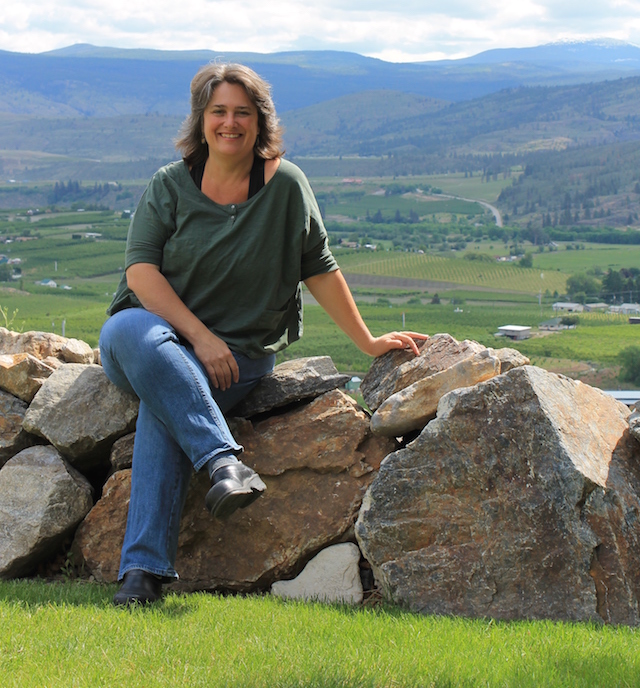 The publicly traded company with headquarters in Grimsby, Ontario, said the combined total of the three transactions will cost $95 million in a combination of cash and stock. The sales are expected to be finalized by Nov. 1. According to Peller, the three Okanagan Valley wineries generated a total of $25 million in their most recent fiscal year.

“It has been the honour of my life to have helped build Tinhorn Creek, to make great wines with an attention to sustainability and most importantly, to run our business with empathy toward our employees, our customers and our community,” Tinhorn CEO Sandra Oldfield stated in a news release. “Andrew Peller will continue the long term development and growth in the Okanagan that we started.”

Oldfield, a proud graduate of University of California-Davis and product of the Bay Area, used her winemaking and business acumen to help turn the Oliver winery into one of Canada’s most recognizable and successful brands with a production of 40,000 cases and 150 acres of vineyards. She also helped spearhead the effort that turned the Golden Mile Bench as the Okanagan Valley’s first sub-appellation. Next year, Tinhorn Creek will celebrate its 25th anniversary.

Peller noted that it has signed agreements to acquire 100 percent of both Black Hills and Gray Monk, and that it has entered into a letter of intent to acquire all of Tinhorn Creek Vineyards. It added that each is an individual transaction. The company also noted that the issuance Class A common shares as part of the transactions need Toronto Stock Exchange approval. 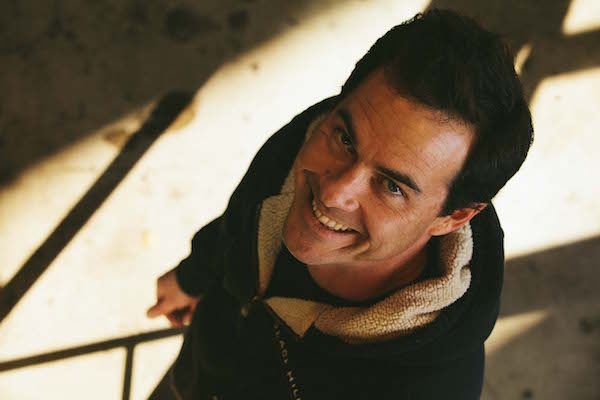 Peller CEO John Peller said, “My grandfather started our business in the Okanagan nearly 60 years ago, and we have always been inspired by the Valley’s promise to make wines that rival the very best in the world.  We have long admired these leading estate VQA wineries and now it is a privilege to bring their ultra-premium wines and talented people into our family. With our investment and resources, these wines have the potential to grow, develop and compete in the growing luxury wine market around the world.”

Black Hills, almost directly east across the Okanagan Valley from Tinhorn Creek, is home to perhaps Canada’s most recognizable premium red wine — Nota Bene, a Left Bank Bordeaux-style blend. Black Hills President Glenn Fawcett said in an email to his wine club that he and longtime winemaker Graham Pierce plan to remain at the winery, which was co-founded in 1996 by Bob and Senka Tennant inside a Quonset hut along the Black Sage Bench.

“It is expected that most, if not all, of the employees currently with our business will continue with the winery under the new ownership, including myself and winemaker, Graham Pierce,” Fawcett said. “We will continue to maintain all relationships with our loyal customer base and honor all commitments and privileges for all Wine Club members.”

Fawcett noted that Andrew Peller Ltd., is a three-generation wine company, adding, “With their resources and support they provide us with an opportunity we could only dream about before, and that is to compete on the global stage.”

Black Hills production stood at 12,000 cases from the 2014 vintage, and Fawcett reportedly owns a 54 percent of the general partnership with nine others making up the remaining 46 percent. 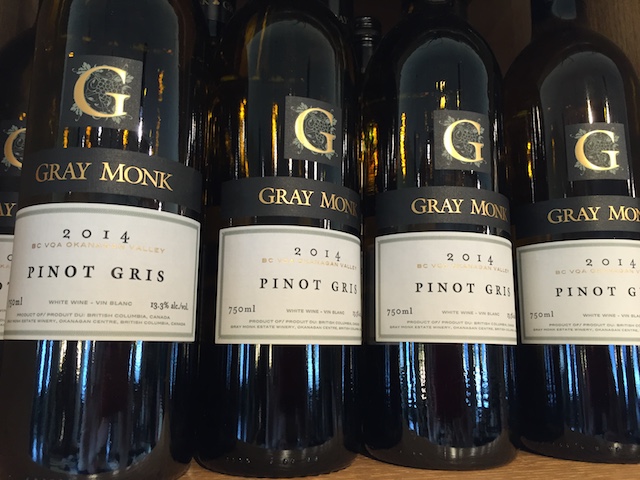 George and Trudy Heiss founded Gray Monk Estate Winery in 1972 in the beautiful Lake Country north of Kelowna. They established 50 acres of vines and helped develop Pinot Gris into one of the Okanagan Valley’s most important grapes, and the former hair stylists have been key figures behind the Vintners Quality Alliance. Their production of Pinot Gris reached 26,000 cases in 2015, which reportedly makes up about one-third its reported 75,000 cases, and their holdings include 50 acres of vineyards.

“We’ve known the Peller family for many years and share and appreciate the same values and approach to quality winemaking,” George Heiss said. “We are delighted to partner with them to continue the legacy of Gray Monk Estate Winery in the Okanagan.”

Peller President Randy Powell, said, “Canadian consumers are becoming more and more interested in super and ultra-premium wines, and these are some of the greatest brands in the country. They complement our Western Canada VQA portfolio well and will significantly strengthen our presence in the region.”