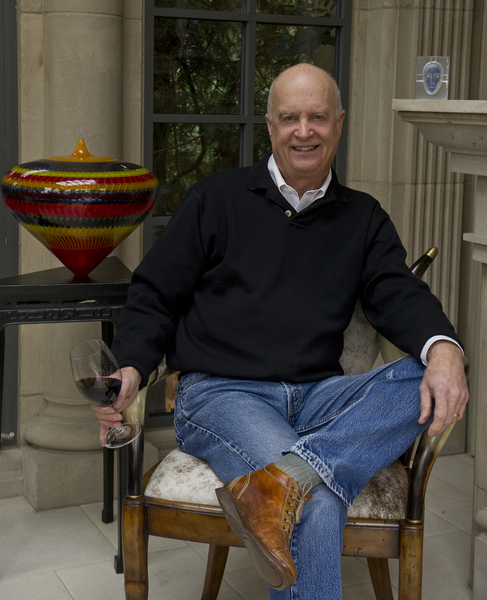 Allen Shoup, founder of Long Shadows Vintners and former Ste. Michelle CEO, will serve as honorary vintner at the 26th Auction of Washington Wines — an event he helped create.

The Aug. 15-17 event has raised more than $30 million during its history, with most of the funds going toward uncompensated care at Seattle Children’s Hospital.

“This year’s grower and vintner honorees represent our state’s industry members’ hard work and dedication, which has raised Washington wine to world prominence,” co-chairman Bob Betz said in a news release. “Their contributions to success have raised the bar for all of us.”

Steiman, named the honorary chair, is editor at large of Wine Spectator and responsible for its coverage of Washington and Oregon wines. Waliser, general manager and partner of Sagemoor Vineyards, is the honorary grower. Shoup, founder of Long Shadows Vintners and who created the Auction while CEO of what is now Ste. Michelle Wine Estates, will serve as the honorary vintner.

“The Auction is honored to have one of its founders on board as this year’s Honorary Vintner,” said Sherri Swingle, the auction’s executive director. “Shoup is recognized by many in our industry for breaking ground and forging a path for the Washington wine industry.” 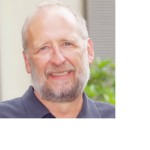 Kent Waliser, longtime partner and manger of famed Sagemoor Vineyards, will serve as the honorary grower for the 26th annual Auction of Washington Wines.

Shoup spent 20 years with Chateau Ste. Michelle and its affiliate wineries, serving as CEO for 17 years. Along the way, he founded the Washington Wine Institute and helped create both the Washington State Wine Commission and the American Vintners Association. In 2002, he launched Long Shadows, a project based in Walla Walla that brings internationally renowned winemakers to the Columbia Valley. He also manages The Benches Vineyard at Wallula Gap.

Waliser has been partner and general manager of Sagemoor Vineyards, a 900-acre group of sites that includes Bacchus Vineyard, Dionysus Vineyard, Sagemoor Farms and Weinbau Vineyard. The project, which began in 1968, orchestrates the sales to 75 wineries out of its headquarters in Pasco. Waliser has served on the state wine commission since 2004 and chairs the board of commissioners. He also is working with Washington State University on its Wine Science Center in Richland. 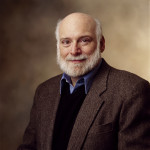 Harvey Steiman, editor at large for Wine Spectator, is the honorary chair for the 26th annual Auction of Washington Wines.

Industry members nominate the honorary vintner and honorary grower who have made significant contributions to the state wine industry. The honorary chair is awarded to a member of the industry who demonstrates an appreciation for Washington wine. Steiman will be the first to hold this position since 1998.

Steiman began working at Wine Spectator in 1983 after serving seven years as the San Francisco Examiner’s food and wine editor. He’s authored several books, including two cookbooks, and was a Bay Area radio personality from 1982 to 1993.

“The Auction is very pleased to have such innovative pioneers of the regional and national wine industry as this year’s honorees,” said Stein Kruse, 2013 Auction co-chair and CEO of Holland America Line. “They have each made significant contributions that have elevated the state as a wine-growing region and advocated its wines across the globe.”