Montalieu set to expand in 25th year as Oregon winemaker 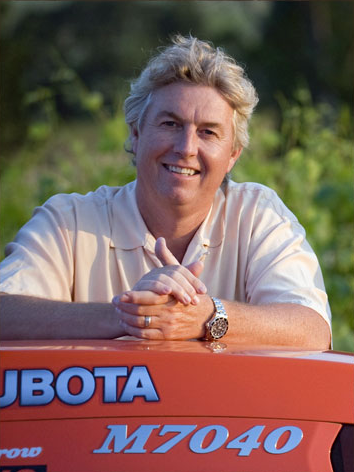 This fall, Laurent Montalieu will celebrate his 25th year of winemaking in Oregon. (Photo courtesy of NW Wine Co.)

DUNDEE, Ore. – This year marks Laurent Montalieu’s 25th anniversary of making wine in Oregon, and the state’s most prolific winemaking consultant – with 40 clients and counting – is taking steps to expand even further.

His NW Wine Co., recently purchased 400 acres of future vineyards near the central Willamette Valley town of Monmouth. When they come online, the Cottonwood and Mulkey Hill parcels will give Montalieu and his partners more than 520 acres.

“These two new properties will give us more stability,” Montalieu told Great Northwest Wine. “We’ve accomplished a lot not just in the last two years, but over the last four months.”

The 2013 harvest will be from 385 acres of Pinot Noir and Pinot Gris, which includes the 200-acre Hyland Vineyard that he, his wife, Danielle Andrus Montalieu, and business partner John Niemeyer purchased together in 2007 as NW Wine Co. They’ve since expanded the site in the McMinnville American Viticultural Area. First planted in 1971, it’s one of the state’s oldest spots for Pinot Noir.

“We’re excited to be involved with the new vineyard, and Hyland Estates is really going to be a more important part of what we do,” Montalieu said. 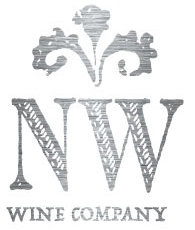 He began working with fruit near Monmouth in 1998 while at WillaKenzie Estate, and he said the region’s micro-climate deserves consideration for its own AVA.

The great-grandson of a Medoc vineyard owner, Montalieu studied in Bordeaux then worked in the Napa Valley before he began making wine in Southern Oregon in 1988 at Bridgeview Vineyard and Winery. Once René Eichmann was ready to take over the winemaking at his parents’ winery in Cave Junction, Montalieu moved on to WillaKenzie in 1995 as winemaker and partner.

Montalieu continued to build a following in the Willamette Valley, and in 2003, he and Danielle moved ahead with Soléna Estate.

“I work with quite a few, some of them are completely virtual, but there’s around 40 clients I make wine for,” Montalieu said. “There are strictly retail operations in New York, so we have a quite a diversity of clients. Since we took on this major expansion, we might just keep on adding some clients, but there’s always some attrition.” 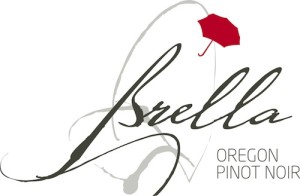 Early releases under the Hyland Estates brand have earned critical acclaim as Montalieu continues to add labels — a value-price Pinot Noir brand called Brella — and layers of service to his business portfolio. Partners include Jeff Meader, who co-owns Oregon Wine Services and Storage in McMinnville with Niemeyer.

In 2011, Montalieu moved production from McMinnville to a 44,000-square-foot facility in Dundee, where Niemeyer and Danielle remodeled a farm house in an hazelnut orchard into the Hyland Estates tasting room.

“Moving from the industrial area of McMinnville to the farmlands of Dundee enables us to have an estate vineyard, a highly specialized ‘green’ winery, and a beautiful new on-site tasting room,” he said.

Last harvest, Montalieu said he crushed more than 2,000 tons of grapes and produced 122,300 cases. Approximately two-thirds of that was for clients. His partnerships include ArborBrook Vineyards and The Four Graces. 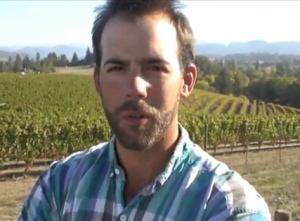 Ultimately, NW Wine Co. has grown to control nearly 600 acres of vineyard land. According to the group, that makes it the state’s largest vineyard owner with ties to a winery in Oregon.

“It’s a stability issue when you are involved with such a large facility and you need to keep channels filled,” Montalieu said.

Alex Cabrera of Results Partners, a division of Oregon Vineyard Services, will oversee all three sites for NW Wine Co.