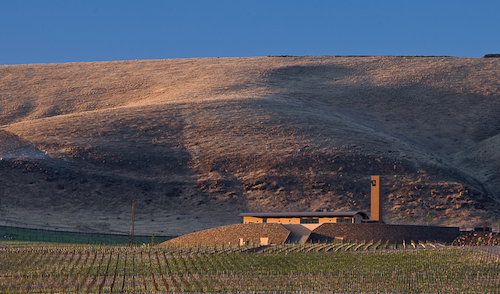 The crown jewel of Red Mountain has a new winemaker.

Allwine, who has worked in the Washington wine industry for 18 years, was most recently the cellarmaster at Col Solare and has worked side by side with Marcus Notaro and Renzo Cotarella since 2003. Notaro was Col Solare’s head winemaker until taking the reins of Stag’s Leap Wine Cellars earlier this summer in California’s Napa Valley. Cotarella is the director of winemaking for Antinori, which has been making wine in Italy since the 1380s.

Ste. Michelle and Antinori launched Col Solare in 1995 as a joint venture, bringing together two key players from the new and old worlds. They built the winery and planted the estate vineyard near the top of Washington’s Red Mountain in 2007 at a cost of about $6 million. The two companies also co-own Stag’s Leap, purchasing it in August 2007 for a reported $185 million.

“When we looked for the right person to carry on the Col Solare tradition of producing world-class Red Mountain Cabernet, we didn’t have to look any farther than our own estate,” said Ted Baseler, CEO of Ste. Michelle Wine Estates. “Darel knows our vineyards and the vision of our Antinori partners better than anyone, and there’s no one better to lead this estate into its third decade.”

Col Solare focuses on one wine, an ultra-luxury Cabernet Sauvignon-based blend. The winery is moving toward becoming an estate winery, relying more and more on Red Mountain grapes. It also produces a less-expensive red blend under the Shining Hill label, an English translation of Col Solare. 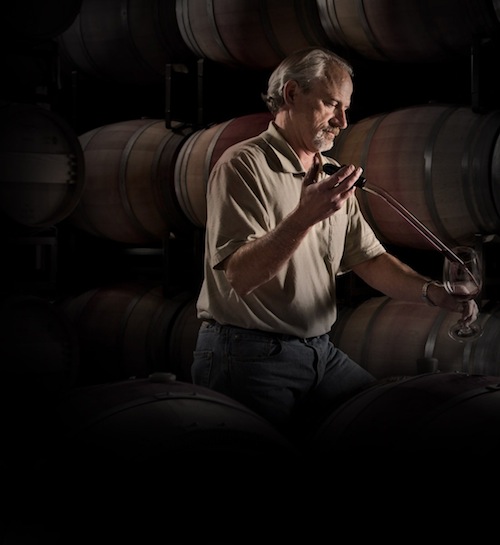 Allwine, a Washington native, served for 20 years in the U.S. Air Force. He became interested in wine while he was stationed in Germany and had the opportunity to tour the Mosel and Rheingau regions.

Upon his return to the Northwest, he applied for a cellar worker opening at Columbia Crest, where he met Notaro, who was making red wine for Columbia Crest. At the time, Ray Einberger was the head winemaker at Columbia Crest. Einberger had previously worked at Opus One, the famous Napa Valley collaboration between Robert Mondavi of California and Baron Phillippe de Rothschild of Chateau Mouton Rothschild in Bordeaux. Col Solare is a similar model as Opus One.

“Red Mountain is a special place, and we’ve worked carefully to develop our estate vineyard to showcase the distinct characteristics of this important appellation,” Allwine said in a news release. “I’m honored to lead our incredible vineyard and winemaking team as we continue to explore the full expression of Red Mountain Cabernet Sauvignon.”

Allwine will work closely with Cotarella, both on Red Mountain and in Tuscany.

“Darel has a unique understanding of the winemaking philosophy that we bring to each of our estates in Italy and to our partnership at Col Solare,” Cotarella said. “We strive for balance and ageability above all, with a pure expression of fruit and a clear reflection of both the vineyard and the vintage.”

Allwine said he looks forward to the opportunity to work even more closely with Cotarella.

“I’ve had the tremendous good fortune to work alongside some of the world’s foremost experts in Cabernet Sauvignon in Marcus, Ray and Renzo,” Allwine said. “I’ve learned a great deal from them over the years, and they’ve all helped to shape my vision for what Col Solare will be in the years to come.”