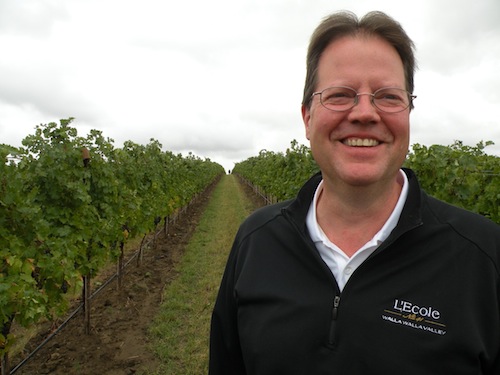 Marty Clubb is owner of L’Ecole No. 41. His 2010 Syrah from the Columbia Valley finished in Wine Spectator’s top 100 list this year. (Photo by Andy Perdue/Great Northwest Wine)

The world’s most influential wine publication has spotlighted 10 wines from Washington and Oregon on its annual top 100 list.

The Northwest was represented with two wines in the top 10 and five in the top 50.

Here are the wines, with the number representing their places on the list. 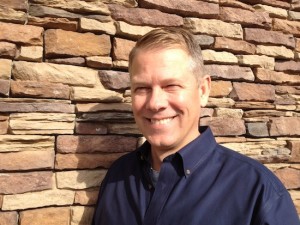 “When you consider we produce 1 percent of the wine in the world globally, it’s amazing to me that we’re competing on the world stage,” said Steve Warner, executive director of the Washington State Wine Commission in Seattle. “On that stage, (other countries) have been making wine for generations, yet our first AVA was established just 30 years ago. To garner this much global recognition in just 30 years just makes me even more excited about the future.”

Marty Clubb, owner of L’Ecole No. 41, was ecstatic about one of his Syrahs coming in at No. 57.

“I think it’s wonderful that the Syrah made it,” he told Great Northwest Wine. “Syrahs from Washington are getting big recognition, though the marketplace has been a little more sluggish.”

Clubb and his team produced fewer than 2,500 cases of the 2010 Columbia Valley Syrah, and about 1,000 cases were left Monday.

“It will all be gone within the week,” he said.

This is Clubb’s fifth time making the list in the past dozen years. He said that while the recognition is great for quickly selling out a specific wine, the long-term benefits are even greater.

“Within a month, nobody will remember what the wine is,” he said. “But they’ll remember we’re on the list. Those kinds of things help build our long-term brand recognition and reputation.” 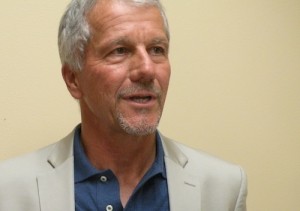 The fact that four of the wines on the list were from Walla Walla Valley wineries was not lost on Clubb.

“That’s pretty cool,” he said. “I can’t complain about that. It’s a testament to our growing region. Clearly, we’re producing world-caliber wines that can compete with the best of the Old World.”

“It helps everybody,” he said. “Recognition in the Spectator is illustrative of where Walla Walla is. We’ve talked about getting to the next stage nationally and internationally.”

He was also thrilled to see two Syrahs from Walla Walla Valley wineries make the list, calling it perfect timing with Celebrate Walla Walla, a consumer event next June that will focus on Syrah. During the event, Wollmuth hopes to bring together winemakers from Walla Walla, California, Australia and France to take a global look at the variety.

Warner also voiced praise for the four Oregon wines on the list and said the two Northwest states are becoming strong partners in promoting the wines of their region. He mentioned that Oregon and Washington shared a booth at the ProWein Trade Fair in China, which just concluded.

“Collectively, Washington and Oregon are about 1 percent of global wine production,” Warner said. “It doesn’t make sense for us to compete. It makes sense for us to work together.”