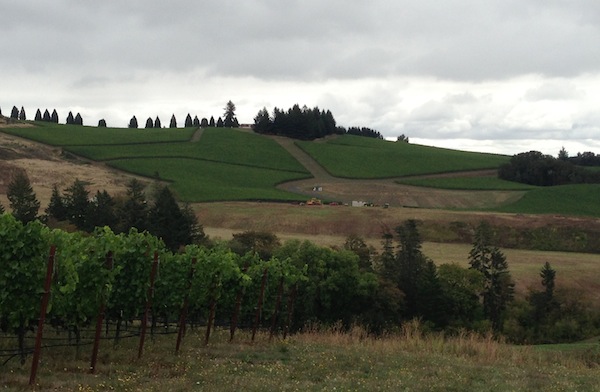 SALEM, Ore. — Tony Rynders has made wine for several of the Pacific Northwest’s top brands, and now he’ll be working with one of the country’s most famous — Jackson Family Wines.

On Wednesday, the Santa Rosa, Calif., giant announced Rynders will be serving as consulting winemaker for its new Zena Crown Vineyard project in Oregon’s Eola-Amity Hills. 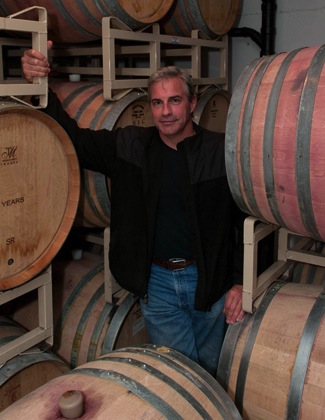 “The opportunity to work with Jackson Family Wines and help launch Zena Crown was one I couldn’t pass up,” Rynders said in a news release. “They are committed to making world-class Willamette Valley Pinot Noir, and I believe their presence will only help the region gain more attention and acclaim on the international stage. I am excited to be working with the team and making wine at one of the top vineyards in the region.”

Rynders will work with Shane Moore, who moved last year to oversee the vineyard northwest of Salem. Zena Crown is an 82-acre Salmon Safe and Low Input Viticulture and Enology (LIVE) site first planted in 2004. Penner-Ash Wine Cellars and Soter Vineyards — two of Oregon’s most respected wineries — have worked with Zena Crown fruit.

Last year marked a string of investments in Oregon by Jackson Family Wines. Their acquisitions included 200-acre Gran Moraine Vineyard in the Yamhill-Carlton American Viticultural Area and nearby Soléna Estate, which made 15,000 cases per year. Laurent Montalieu and wife Danielle Andrus Montalieu sold their production facility to Jackson Family Wines, but they will continue to own the Soléna Estate brand as he expands his work with NW Wine Co.

Both Rynders and Moore have years of expertise with Pinot Noir. Rynders has more than 20 years in the Pacific Northwest and held winemaking titles at Argyle Winery, Domaine Serene and Hogue Cellars.

Rynders continues to operate his own Tendril Wine Cellars, but he also was the founding winemaker at Swiftwater Cellars in Roslyn, Wash, and he continues to head up the Pinot Noir program at Swiftwater, which is a part of the Suncadia Resort. Last week, his Swiftwater Cellars 2010 Pinot Noir ($55) earned a gold medal for its price category at the San Francisco Chronicle Wine Competition.

Moore was an associate winemaker at Jackson Family Wines brand La Crema, where he focused his attention on Pinot Noir. 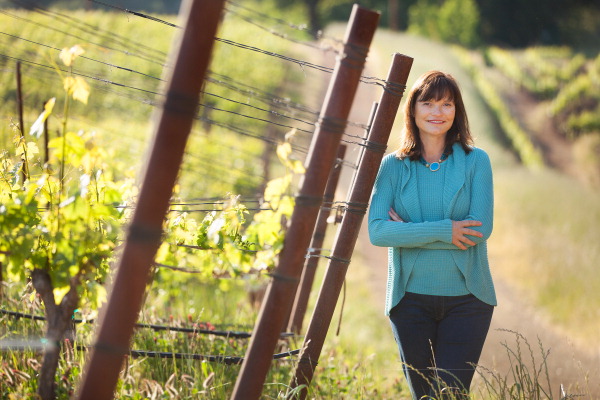 “Tony’s concentration on the luxury wine category and his experience as one of the top winemakers in Oregon made him the perfect fit for us,” said Barbara Banke, proprietor of Jackson Family Wines and widow of founder Jess Jackson. “It is important to us to have a strong team, and Tony has already proven to be a great addition. Shane’s appreciation for nuance is a fit for the Zena Crown fruit and — with Tony’s involvement — he will make wines of delicacy, refinement and power.”

Moore spearheaded the 2013 crush of Zena Crown vineyard wines, and the brand’s debut is scheduled to be released in early 2015.

In addition to its acclaimed California labels, the Jackson Family Wines portfolio includes brands in France, Chile, Italy and Australia. It was founded in 1982 by Jess Jackson.